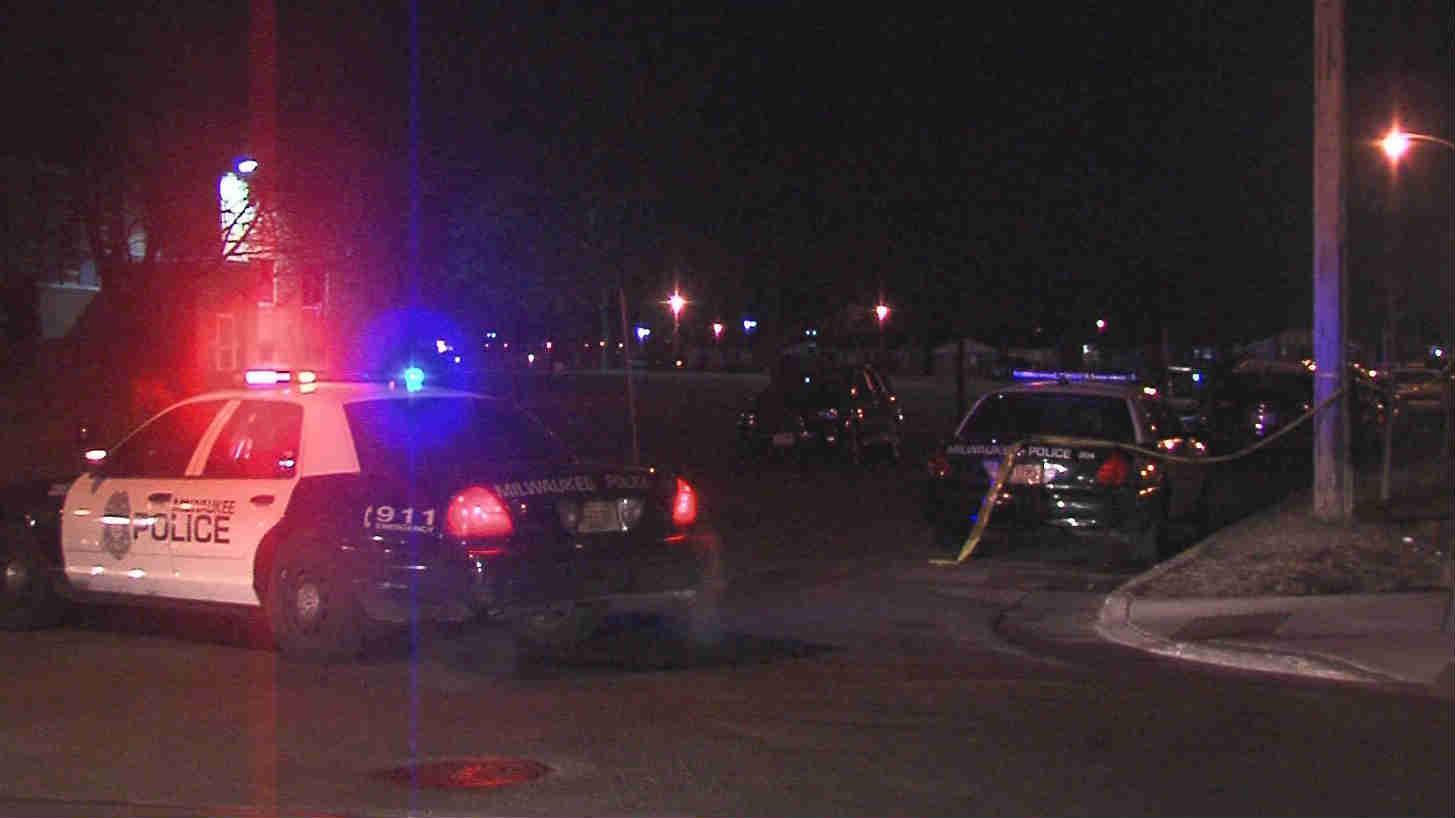 A mother was injured when someone opened fire on her car outside Marshall High School Friday night.

The 42 year old woman told police that she was waiting to pick up her daughter from the school around 9 p.m.

A car pulled up next to hers and someone started shooting.

The woman wasn't shot, but did go to the hospital with cuts from flying glass.

The victim says she didn't recognize the car.

At last report, Milwaukee Police had no suspects.