A memorial for James Hanson has begun to grow at the spot where she was killed Tuesday night.

Friends say she lit up any room she walked into.

"Every time you see her, work with her, it was one of those things where you're never bummed out," said Andrew Fronek, who knew Hanson for about a decade. "She was always that positive person."

"The service industry in Milwaukee's pretty tight-knit and she was very well-liked," he said. "She was working yesterday so it's really hard to say 'Merry Christmas' and then never see her again."

A Gofundme has been set up to benefit Hanson’s family: https://www.gofundme.com/f/james-hanson-memorial?utm_source=customer&utm_medium=copy_link&utm_campaign=p_cf+share-flow-1

According to Police, a 36-year-old woman walking her dogs on the sidewalk was struck and killed by a vehicle traveling at high speeds near Howell and Dover around 8:15 p.m., Tuesday.

Video from the area shows the suspect fleeing the scene in a smaller square body SUV, possibly a Jeep Liberty or Dodge Nitro. Parts recovered on scene were blue in color. The vehicle may also have been equipped with a roof ladder or bicycle rack, which was dislodged in the crash. It likely has damage to the front passenger side light and bumper.

This is an ongoing investigation and no arrests have been made. Anyone with any information on this case or the suspect is asked to call Milwaukee Police at 414-935-7360 or Milwaukee Crime Stoppers at 414-224-8477 (TIPS). 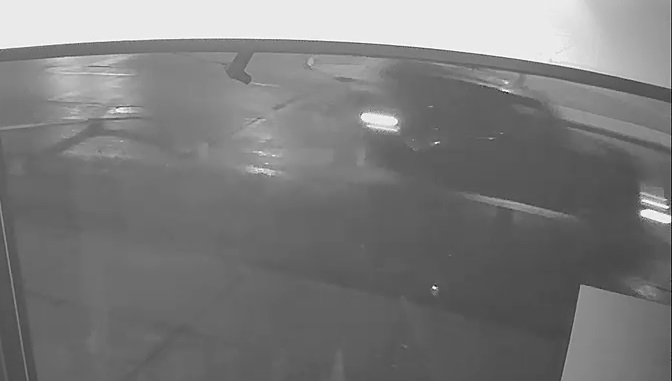 The Milwaukee County Medical Examiner was called to the scene, indicating there was a death.