Woman in custody in connection with 8 apparent heroin overdoses 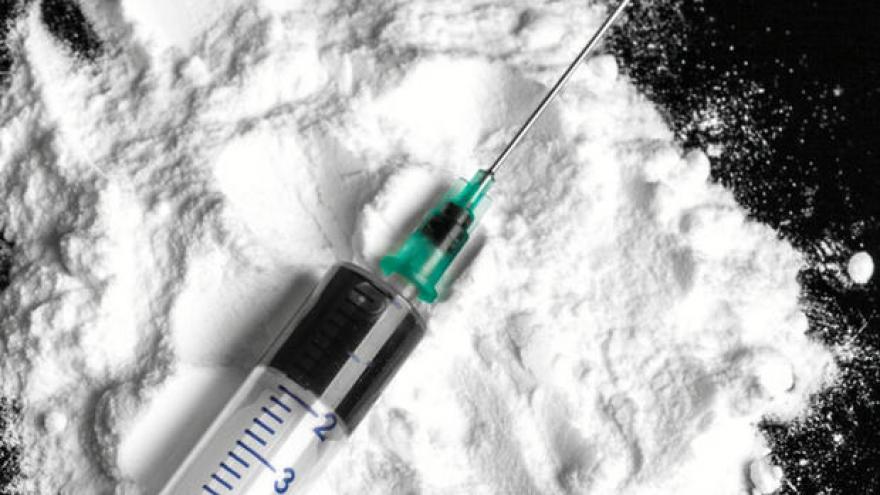 CHICAGO (CBS) — One woman was in custody Monday morning, and Chicago police were on the hunt for others who might be responsible for eight apparent heroin overdoses this weekend.

Police Supt. Eddie Johnson said investigators have learned someone was driving around Saturday passing out free samples of “suspected heroin.”

Johnson said, at this point, the woman is classified as a “person of interest,” and detectives are trying to determine who was involved.

Crisis Responder Andrew Holmes issued a community alert near 79th and East End over the weekend, after he learned of people passed out on sidewalks in the area, and reports of an overdose in the Roseland neighborhood.

Police said there were at least eight drug overdoses on Saturday alone, and possibly as many as 14 from the same batch of heroin over the weekend. It’s possible the heroin was laced with another substance.

“It’s not common to see that many overdoses so quickly. So that’s what brought that to our attention, and that’s why we immediately started to investigate,” he said.

Johnson said all of the victims passed out, but none died.

Chicago police were working with the U.S. Drug Enforcement Administration to investigate the overdoses.

Johnson said he’s not sure if toxicology tests have begun on the drugs involved in the overdoes, or when more might be learned about what else might have been in the heroin.