Woman from Hawaii Pleads not Guilty to Killing Man from Kenosha 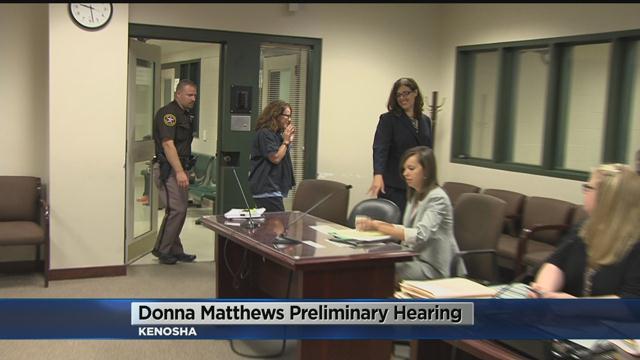 A woman from Hawaii wanted in a Kenosha man's death is back in the state.

Donna Matthews pleaded not guilty in court this morning.

They believe Gayan had been dead for weeks.