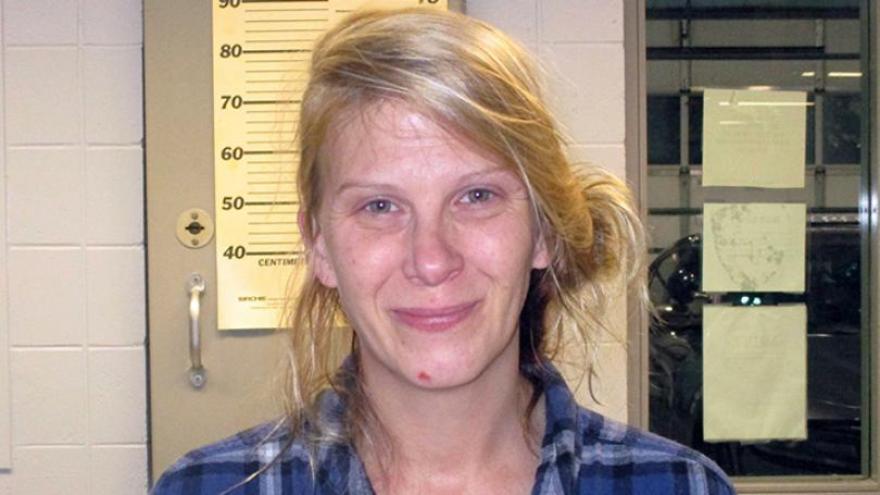 AMHERST, Wis. (WSAW) -- An Amherst woman was issued a $200 fine and must pay court costs after pleading guilty to disorderly conduct.

The misdemeanor stems from a 2016 offense in which Christina Ferguson smeared peanut butter on 30 vehicles she believed were parked outside a Trump gathering.

Investigators said the gathering was actually a conservation group and had nothing to do with politics.

The incident was reported when the group's meeting was interrupted by a woman that appeared intoxicated. According to the incident report, the woman identified by deputies as Ferguson, 34, entered the meeting and began yelling she hated Donald Trump. The woman was asked to leave, and did.

However, when one of the group's members went outside he saw the woman smearing peanut butter on the vehicles.

According to the incident report the woman used peanut butter to make phallic symbols and wrote profanity across the windshield of another vehicle.

Ferguson had a preliminary breath alcohol concentration of .218.