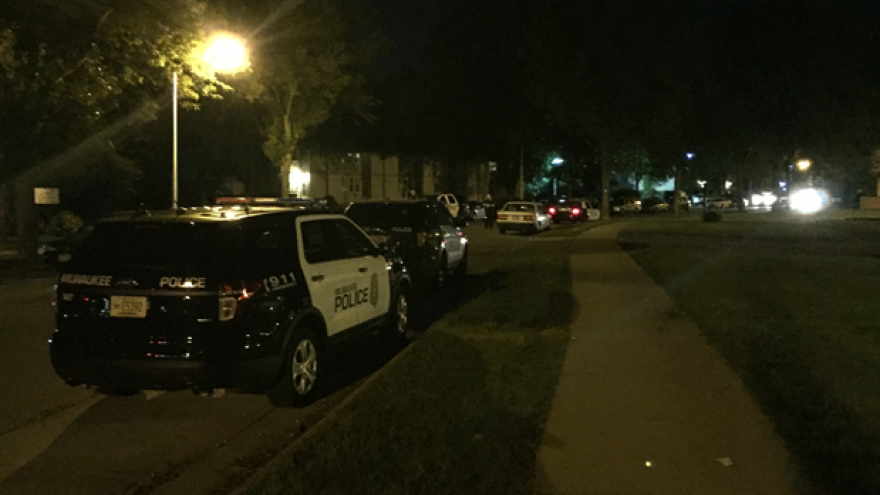 A 48-year-old Milwaukee woman is in custody today and faces charges for stabbing her 28-year-old son.  According to the Milwaukee Police, the woman and her son were involved in an argument which escalated into the stabbing.   Alcohol was involved.   The incident happened at midnight Thursday in an apartment at N 95th and W Brown Deer Road.   The victim received wounds to his neck and arms.  He is reported to be in stable condition at  local hospital.   Charges are pending against the mother.