Woman dies after crash between SUV and box truck in Delafield 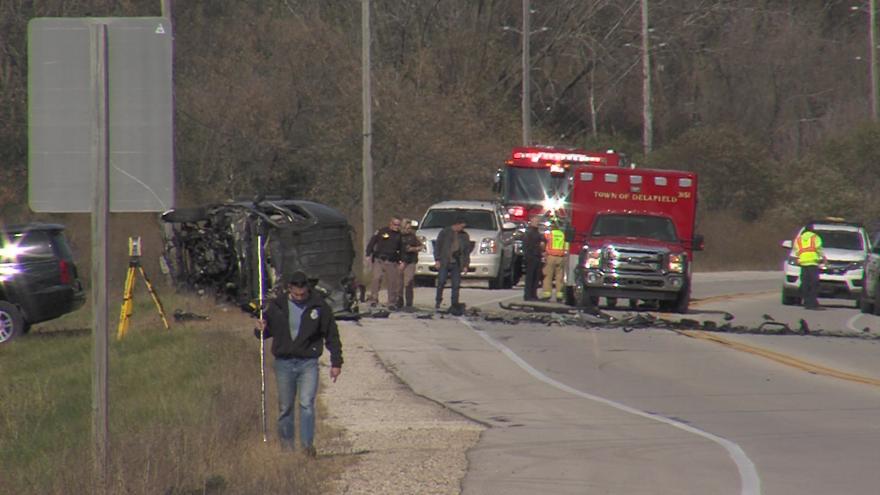 DELAFIELD, Wis. (CBS 58) -- Wednesday, October 24 a little after noon Waukesha Dispatch got a 911 call of a crash on Highway 83 near Glacier Pass in Delafield.

When officials arrived they discovered that an SUV and box truck collided. The SUV was driven by a 34-year-old woman from California and a 50-year-old man from Thiensville was driving the box truck.

Authorities believe the SUV was driving north when the driver lost control and hit the box truck head-on.