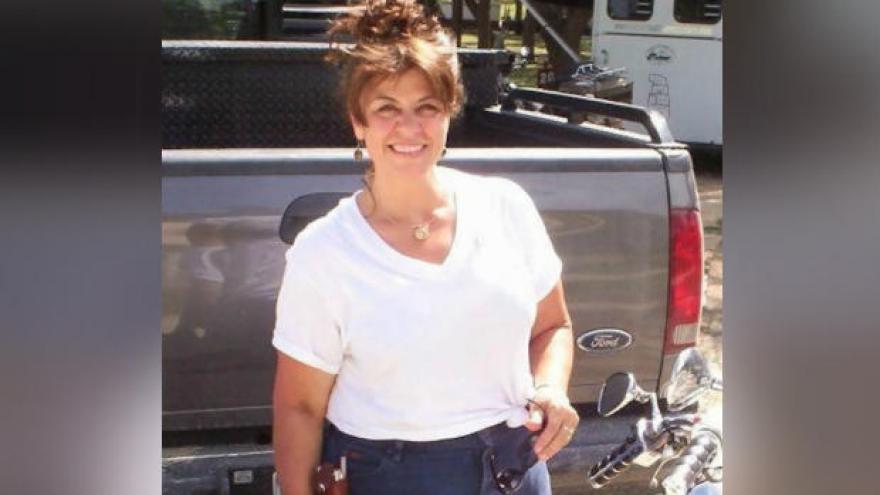 Warning: Some viewers may find the pictures graphic.

Back in September, Texas residents Vicki Bergquist and wife Jeanette LeBlanc were visiting family in Louisiana. They went crabbing with friends and family on the coast, picking up a sack of raw oysters in a market in Westwego. It wasn't long after when LeBlanc's health rapidly declined, CBS affiliate KLFY-TV reports.

"About 36 hours later she started having extreme respiratory distress, had a rash on her legs and everything," Bergquist said.

"An allergic reaction of sorts, that's what I would call it. That's what we thought," Bowers added.

LeBlanc's condition went from bad to worse in the first 48 hours.

"It's a flesh-eating bacteria. She had severe wounds on her legs from that bacteria," Bergquist said.

According to the Centers for Disease Control and Prevention, people can become infected with vibrio after eating raw or under-cooked shellfish or by exposing open wounds to brackish water.

LeBlanc had been in contact with both. For the next 21 days, she fought for her life.

"I can't even imagine going through that for 21 days, much less a day. Most people don't last," Bowers said.

"She was bigger than life," Bergquist said. "She was a great person, laughed a lot, loved her family, loved her dad."

Now both Bergquist and Bowers are raising awareness about vibrio, saying they wish they would have known the risks.

"If we had known that the risk was so high, I think she would've stopped eating oysters," Bergquist said.