Woman dies after being released from jail 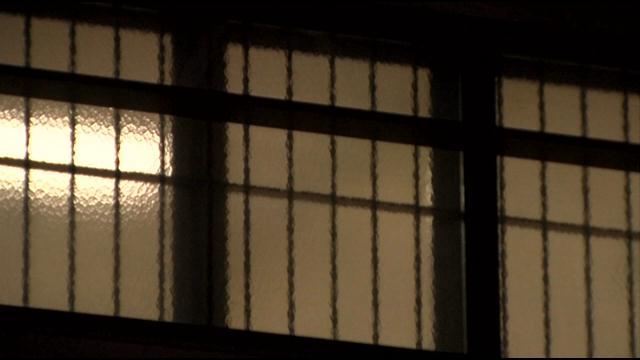 The search for answers after a woman seeking help from a local mental health facility winds up dead.Her family feels somebody dropped the ball and that she never should have been out on the streets.

\"I've just been in a living hell,\" said Walter Lawrence.

She died a day after being released from jail. According the the medical examiner's report, police found her mumbling with a crack pipe in her hand. She was transported to a hospital where she later died.

\"A detective came to my door. I just knew what it was before he opened his mouth,\" said Lawrence.

He says Janet didn't have a place to go after she was released from jail.

He told us he took her to the Wisconsin Community Services to find her a place, from there she was taken to United Community Center, where she evaluated and released.

\"She was mentally ill,\" said Lawrence.

We reached out to Wisconsin Community Services.

“This is a very tragic and sad situation, and our hearts go out to the loved ones of this person. During this difficult time, we have provided additional support to the family in their time of grief, and we remain willing to help. We also are cooperating fully with the County's review of this matter. As a non-profit social service agency, we must respect the legal right to privacy and the family's rights,so any details regarding this tragic death will have to come from other agencies and individuals authorized to reveal information. For more than 100 years, our staff has worked diligently to provide services that help some of the most vulnerable people in our community lead more fulfilling lives, and we are committed to continuing to try our best.”

We also called the United Community Center, they said they couldn't release any information because everything was still under investigation.

The Department of Health and Human Services released the following statement.

\"It is our policy to look into any situation that involves a negative or fatal outcome for an individual who was receiving services through any of our contracted agencies.\"

\"They should have been sure that they had a bed for her before they went and got her out of jail. I told WCS that and they just told me they were sorry,\" said Lawrence.

He admits WSC later called him and told him they found a place for Janet, but by that point nobody could find where she went.