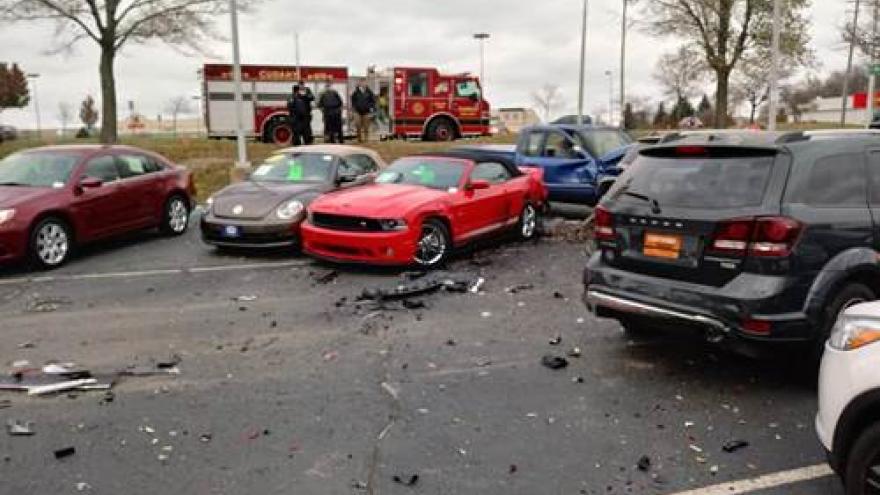 ST. FRANCIS, Wis. (CBS 58) -- A 51-year-old Milwaukee woman will be cited after St. Francis police say she fell asleep at the wheel and crashed into four vehicles at a car dealership. 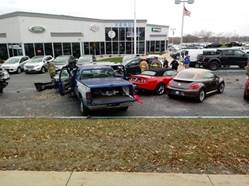 Police say around 2:20 p.m. Wednesday the woman was driving westbound on E. Layton Avenue when she fell asleep.

According to investigators, the woman crossed the median, hit a city tree, a traffic control signal pole, and came to a stop in the Ewald Venus Ford parking lot in Cudahy after hitting four vehicles.