Woman Confronts Man who Kidnapped, Raped and Threatened to Kill Her 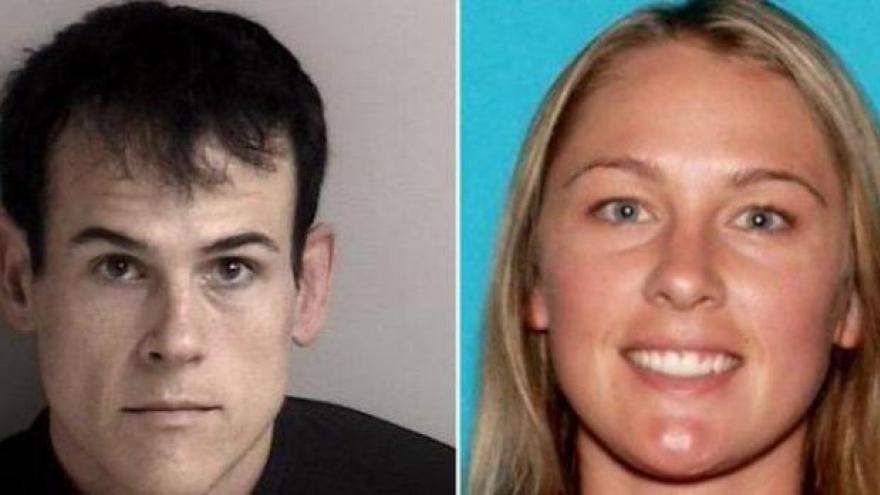 SACRAMENTO, Calif. (CBS NEWS) —  A California woman confronted the man who kidnapped, raped, and threatened to kill her, staring directly at him Thursday while delivering a statement at his sentencing, reports CBS Sacramento.

Denise Huskins talked about her 48-hour ordeal, and described her sexual assault by Matthew Muller, as he looked on. She described being blindfolded and fearing she was going to die.

“Matthew Muller,” Huskins said. “The voice has a face, it has a name. Now we finally meet, face to face, eye to eye. I am Denise Huskins, the woman behind the blindfold. The woman you drugged, tortured, raped and attempted to manipulate.”

Muller, a disbarred Harvard University-trained attorney, pleaded guilty in September to kidnapping Huskins and her boyfriend Aaron Quinn in March 2015. Huskins as since sued the Vallejo, California police department, accusing investigators of at first doubting her account of the abduction, wrongly likening the case to the movie “Gone Girl,” in which a woman fakes her own disappearance.

Detectives investigating a June 5, 2015 burglary in Dublin, California, connected Muller to the crime and later arrested him.

In court, Huskins said she was determined to not show fear during her time held captive.

“If I were to die, if this was my last moment, hour, day on this earth I would not live it screaming, panicking, crying in terror,” Huskins said.

The testimony left many in the packed courtroom in tears, including those there in support of the convicted defendant. Huskins’ boyfriend Aaron Quinn – who was also tied up and drugged – also spoke publicly about his ordeal for the first time, testifying that the pair still live in fear that Muller did not act alone. They live with an anxiety they continue to be watched.

“Obviously when you hear it and when the family hears it its very shocking,” Muller Family spokesperson Steve Reed said. “And then to see the emotion from Denise and (her boyfriend). That’s moving.”

Muller, who was in shackles and an orange jumpsuit, told the court in a prepared statement he was “sick with shame.”

A judge called the crimes he committed “atrocious” and “heinous” and issued Muller a 40-year sentence.