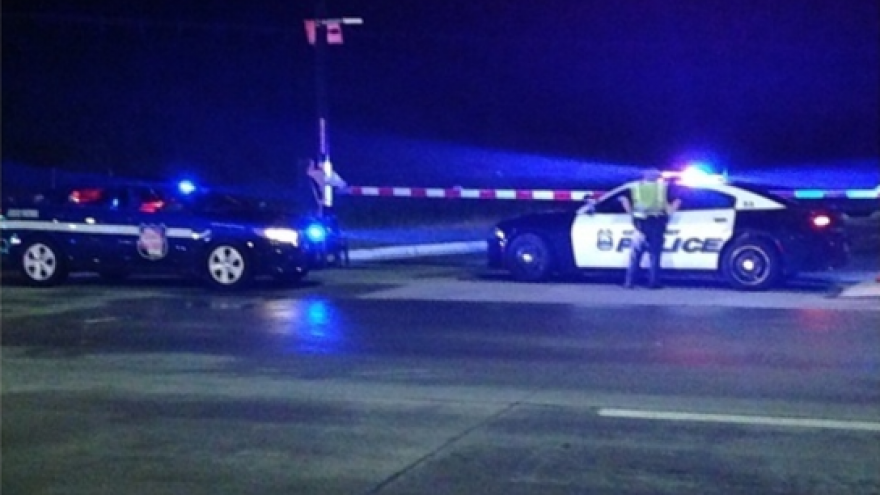 ASHWAUBENON, Wis. - (WFRV) The woman charged with hitting an Ashwaubenon police officer on I-41 is out on bail.

Prosecutors say 28-year-old Kalin McGuire of Greenleaf was going about 45 miles per hour when she hit Officer Brian Murphy while he was directing traffic.

She is charged with two felonies for hurting someone while driving drunk.

McGuire posted her bond after it was reduced from 20-thousand dollars to 10-thousand.

She's scheduled to back in court for a preliminary hearing on Friday morning.

Prosecutors say McGuire was heading home from a wedding, and her husband and one-and-a-half-year-old son were also in the vehicle.

Murphy is recovering from his injuries and is no longer in critical condition.