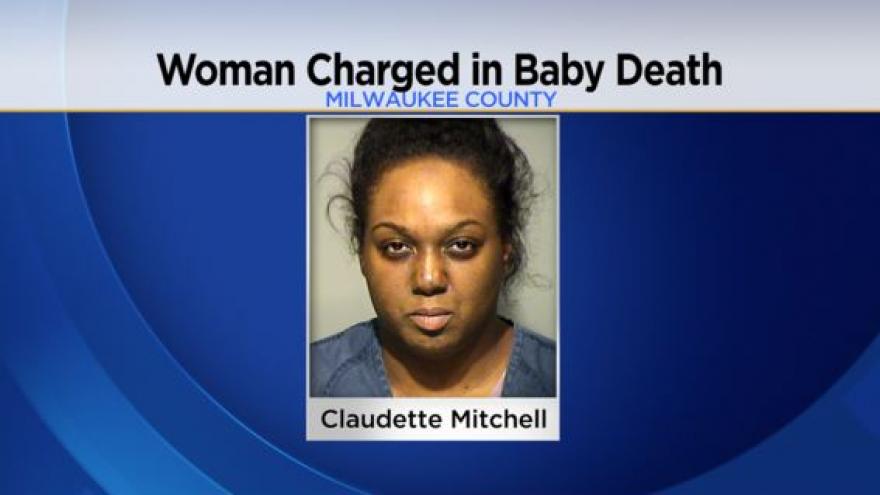 MILWAUKEE (CBS 58) – A 37-year-old woman is now facing charges after a 7-week-old baby allegedly died in her care.

Claudette Mitchell is charged with first degree reckless homicide. She was caring for Savaiyah Reid at Who’s Luvin’ You daycare last week when the child was found dead.

According to the criminal complaint, the baby had multiple injuries including a fractured skull, scratches, and bruises on her body.

Mitchell claims she put the baby down to sleep and later found her with the injuries.