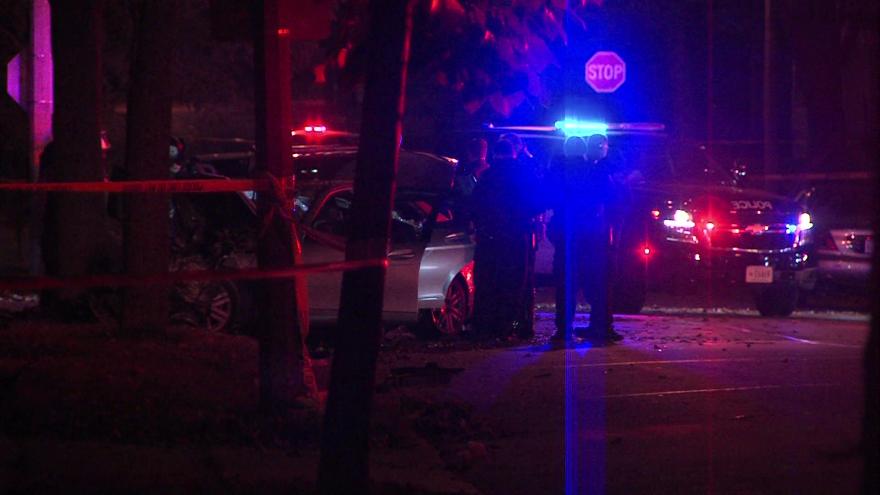 MILWAUKEE (CBS 58) -- A woman is charged in a deadly crash in Milwaukee after she allegedly took off from officers with a child in the backseat.

Taylor Arms, 22, is now charged with killing her 21-year-old passenger. A 2-year-old child who was also in the car at the time was seriously hurt.

The crash happened on October 25 after officers say they tried to stop a Mercedes that was driving recklessly but the driver sped off and eventually hit a tree near 67th and Marion.