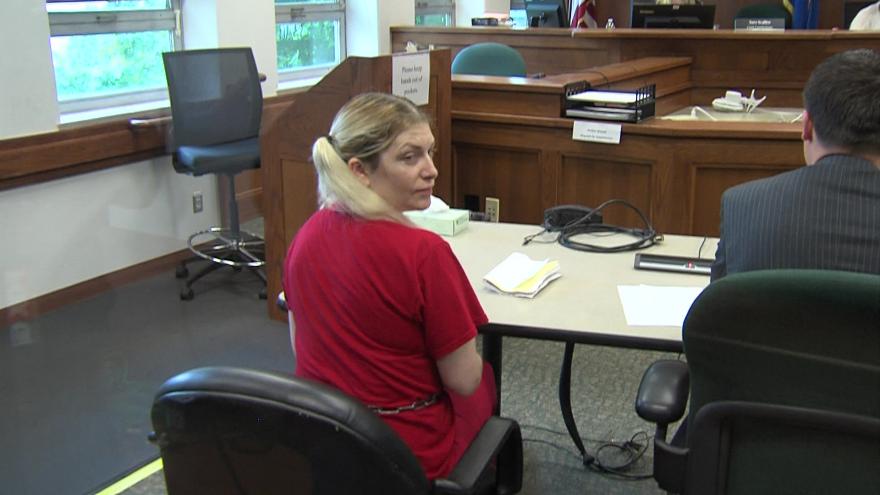 WAUKESHA COUNTY (CBS 58) – One of the suspects in an hours-long standoff on Interstate 94 in Waukesha County appeared in court Thursday morning.

At the preliminary hearing, a judge bound the case over for trial.

Court documents say Sunde and Nathan Halfman were in a stolen van at the Paradise Springs Nature Area. When a warden approached the van, authorities say Sunde sped off, leading to a chase.

Stop sticks were eventually used to end the chase, but the standoff began.

Sunde is charged with six felonies including fleeing police and stabbing a K9 officer.