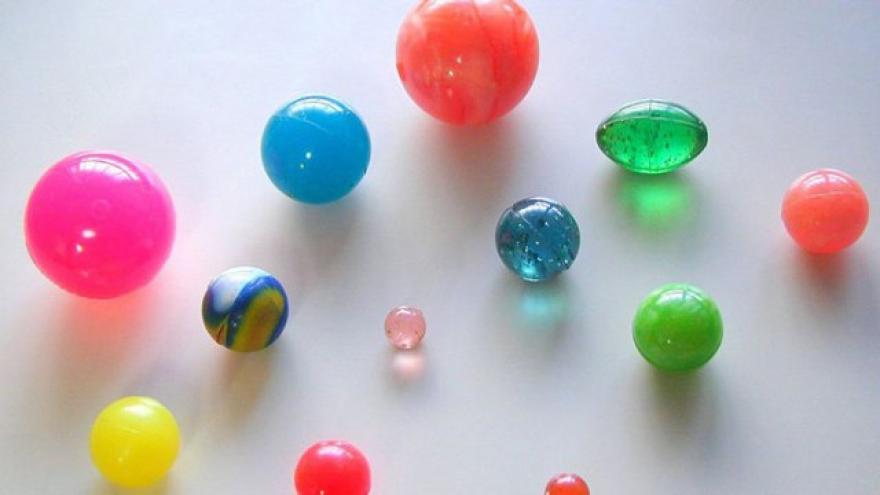 A 30-year-old Milwaukee woman called the Brown Deer Police Department to report that she was being assaulted.

According to the victim, the suspect was a known 30-year-old Milwaukee woman.

The incident happened on Saturday in the 9100 block of N Green Bay Road.

The victim stated that the two got into a verbal argument.

The victim then said the suspect hit her with wrapping paper and threw bouncy balls at her.

A report was filed with police.