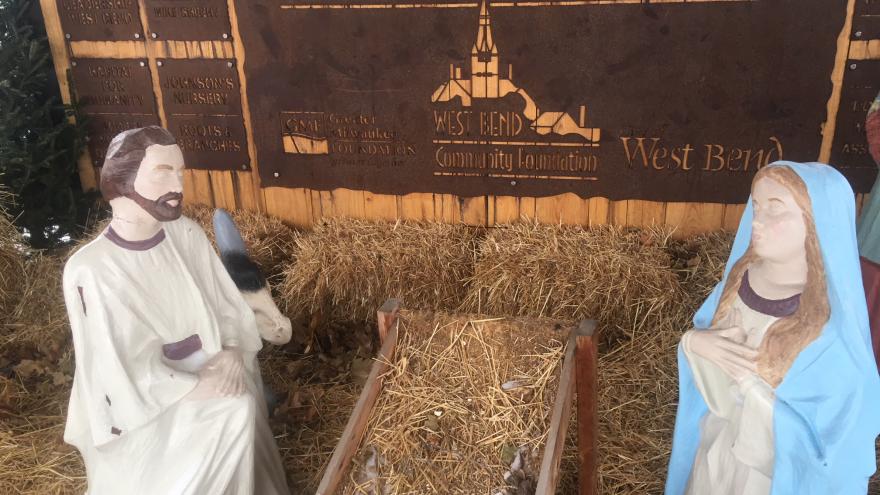 WEST BEND, Wis. (CBS 58) -- Early in the morning on Christmas Eve around 2:10 a West Bend Police Officer saw a woman walking on Main Street carrying a baby Jesus figurine. The officer attempted to stop and speak to the woman who dropped Jesus and ran.

After a short foot pursuit the officer stopped the woman and arrested her.

The baby Jesus figurine was determined to be a replacement for the Nativity Scene at Old Settlers Park in downtown West Bend. The original Jesus in that Nativity Scene was damaged last weekend on December 17.

Police have not been able to connect the woman with the damage of the Jesus figurine from the 17th.

The woman was arrested on charges of theft and obstructing an officer.