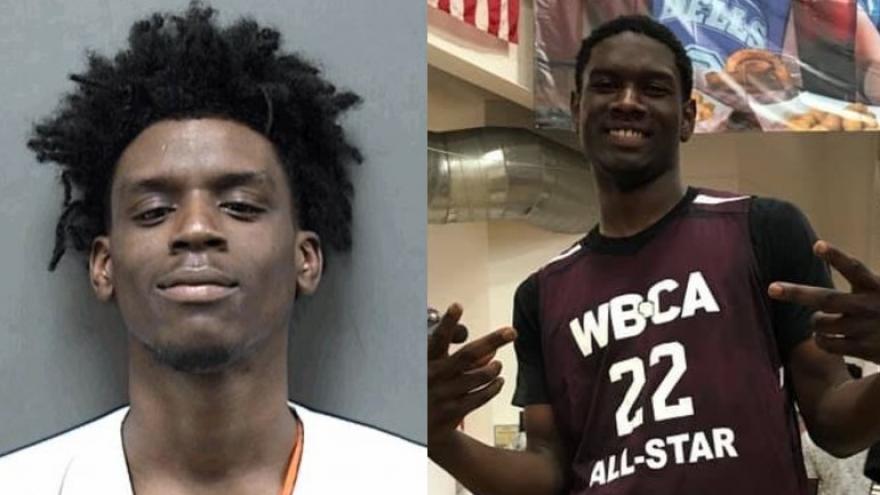 Marcus Caldwell, 20, was shot and killed near Yout and Geneva on Oct. 20. Khalil Buckley, 23, was charged with Caldwell's murder.

“Let it be known that my office recommends prison in every case in which a felon possesses a firearm illegally. From this point forward, my office will also include prison recommendations for those who illegally provide firearms to known felons, regardless of their lack of criminal history.”

This is an example of a "straw purchase" -- where someone buys a gun on behalf of someone else.