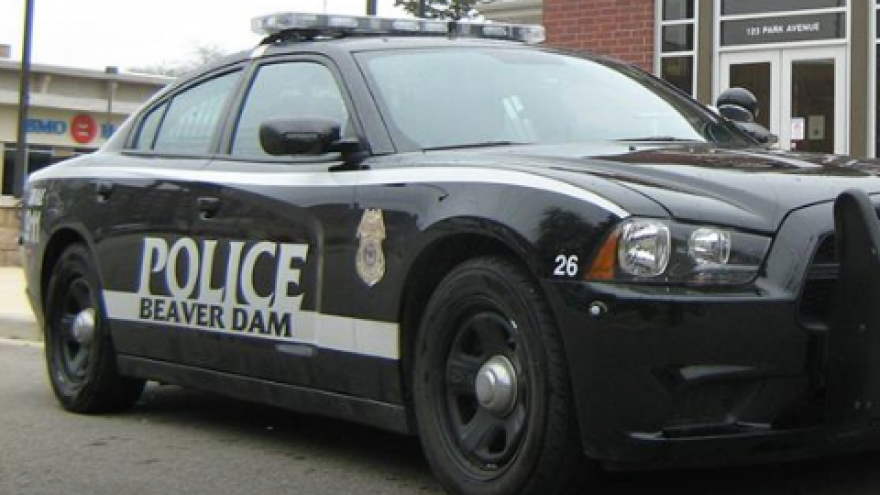 The Beaver Dam police department is asking anyone with information regarding a woman who made up a fake story to get money to come forward.

The Beaver Dam Police Department has taken numerous complaints over the past several weeks involving a woman who has approached people and businesses asking to borrow money. The woman allegedly has told people that she needs money for a crash that her father was involved in and needs money for a tow. According to police, her story has been verified to be false.

She has now been arrested and interviewed. The charges against the woman are pending.

Police encourage anyone who gave the woman money during the past two months, to come forward.

The woman is described as a white female, 37-years-old, thin build, with black hair.

The Beaver Dam Police Department issued the following statement on Facebook, "Many people that wished to help someone in need were unfortunately taken advantage of. Please report it to us if you are approached and given a story that seems less than legitimate. Stay safe."