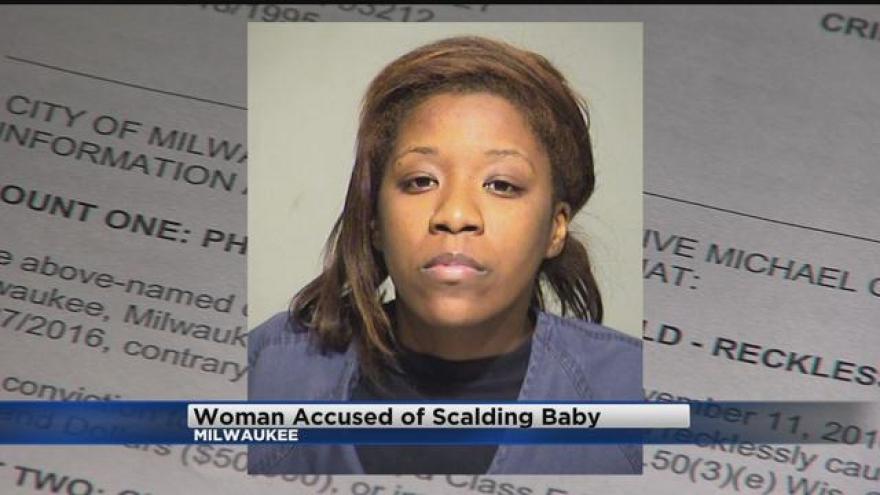 A Milwaukee woman is facing child abuse charges after police say she put a baby into a bathtub filled with scalding water.

The situation happened back in November, but details surrounding the case are just now coming to light.

According to a criminal complaint, 21 year old Kelly Walton is charged with two counts of child abuse and neglect.

Police said she was watching her boyfriend's baby overnight.

Walton called the child's mother and said that they baby's skin was red and peeling.

She later returned the baby to the mother and said the baby had a reaction to the soap she used during a bath.

She later confessed to police that she lied, and that she placed the baby in bathtub without checking the water.

However, medical reports suggest that the baby was restrained, after being placed in scalding hot water.

The criminal complaint says 50 percent of the baby's body is burned.

Walton will be back in court on February 14 for a pretrial hearing.

If convicted, she could face up to 21 years in prison.