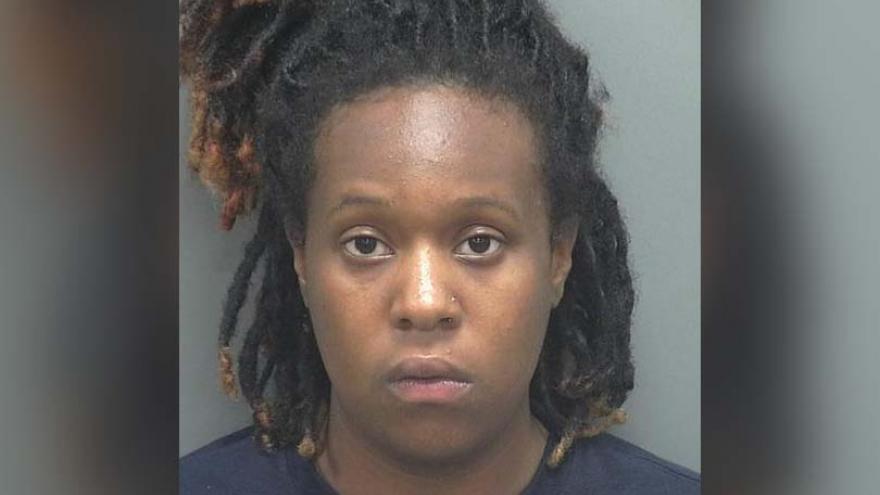 JANESVILLE, Wis. (CBS 58) -- A woman wanted for allegedly firing a gun inside a Janesville hotel has been arrested.

Janesville Police say 20-year-old Latoya Hill of Beloit was taken into custody Sunday after investigators learned she was staying at a home in Beloit. According to Janesville Police, Beloit patrol officers saw a car leave the home and were able to stop the vehicle on Shirland Avenue just across state lines in South Beloit, Illinois. Police say Hill was a passenger in the car.

Hill was then taken to the Winnebago County jail where she will be extradited to the Rock County Jail in Wisconsin.

Hill was wanted for attempted first-degree homicide and armed robbery following a shots fired incident at the Holiday Inn Express in Janesville on November 21.