Woman accused of driving 133 miles per hour with children in car, charged with OWI 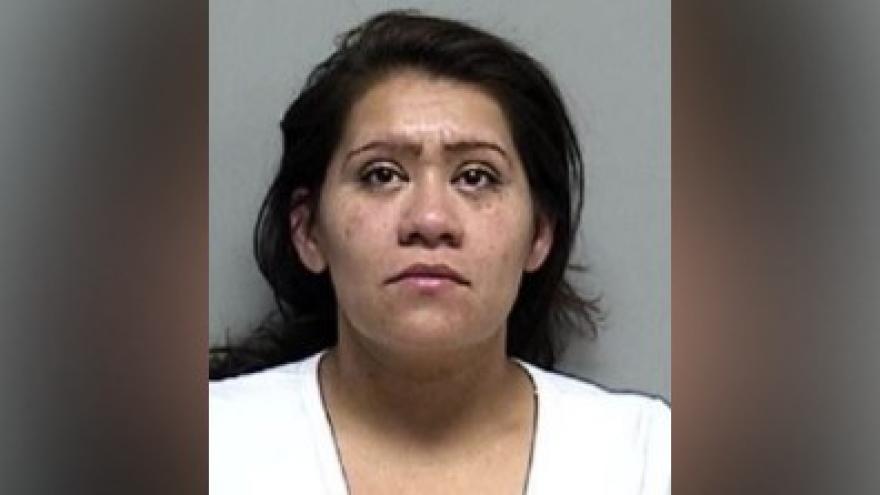 WALWORTH COUNTY, Wis. (CBS 58) -- Police say a Walworth County woman was arrested after allegedly driving under the influence with two children in her backseat.

Evangelina Sanchez, 31, is charged with first degree recklessly endangering safety and OWI - 1st offense with a minor child in the vehicle.

According to a criminal complaint, an officer monitoring traffic near the intersection of Martin and School Street clocked a vehicle traveling at 133 miles per hour around 12:04 a.m. on August 31. Court records say the speed limit in the area is 55 miles per hour.

The complaint says the vehicle continued southbound on Highway C towards the village of Sharon at speeds in excess of 100 miles per hour. An officer pulled the car over and reported a burning rubber smell and the odor of a hot engine. He said a 1-year-old and 6-year-old were in the backseat of the car, and one was unrestrained.

The officer said Sanchez had glassy eyes, and when questioned about her speed, she said, "Had to get home." She reportedly admitted to drinking, saying that she drank "just two."