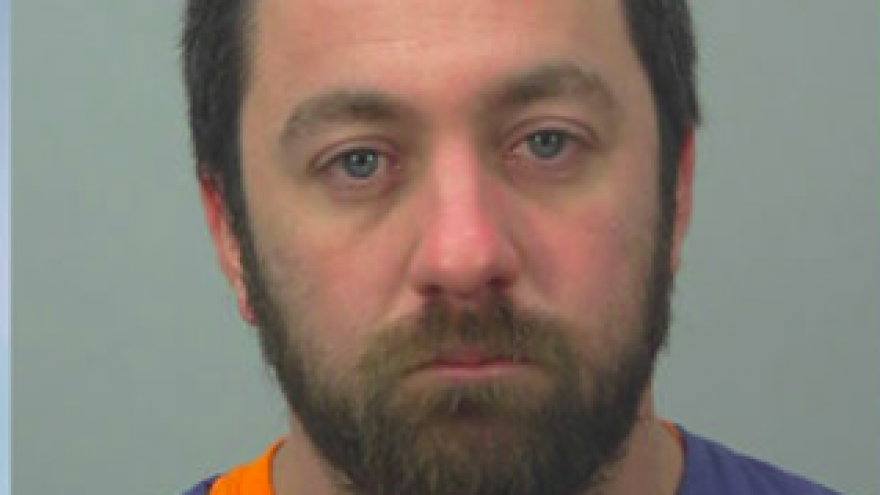 TOWN OF DUNN, Wis. - (WISC) A Stoughton man is in custody on battery charges after a woman was able to flee from an attacker in her rural home early Tuesday, officials said.

The Dane County Sheriff's Office said deputies responded at 12:30 a.m. to Norman Drive in the town of Dunn on a report of an intruder.

According to the report, a 78-year-old woman was in her bedroom when a stranger entered and began beating her.  The woman was eventually able to flee her house and get to her daughter’s home, which Is just down the street, where they called 911.

Deputies found 33-year-old Joshua D. Radewan still in the woman's bedroom, and he was taken into custody.

The sheriff's office said Radewan will be charged with substantial battery, including an enhanced count of battery to the elderly, criminal trespass, felony criminal damage to property, possession of methamphetamine and possession of drug paraphernalia.

While Radewan was being taken to the Dane County Jail, he became combative, causing some damage to the squad car, the report said. When he arrived at the jail, he continued to be uncooperative with jail staff, and a charge of resisting officers was added.

The victim was taken by EMS to Stoughton Hospital to be treated for her injuries.

There sheriff's office said there is no known relationship between Radewan and the victim.