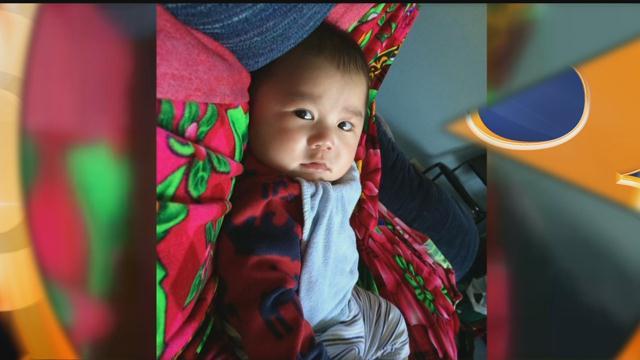 The man police believe was the real target of the shooting that killed baby Thao took the stand on Tuesday and then plead the Fifth Amendment right when questions became too heated.

"He's not the shooter what don't you get," said Kwesen Sanders the witness.

Bill Thao was killed last December when bullets flew into his home.

The baby who was playing with toys in the living room suffered a single fatal wound.

Police believed Darmequaye Cohill was a heroin dealer and that the shooting was drug related, targeting Sanders. Sanders was allegedly a rival drug dealer who lived nearby.

Sanders was not cooperative on the stand. He said he knows nothing about heroin and he said he never spoke to police about the shooting that accidentally killed baby Thao.

He said he didn't know anything about a deal he made with the District Attorney to testify in exchange for not being charged in a shooting. When things got heated, he pleaded his Fifth Amendment right.

By the end of court he refused to speak the issue was still being resolved on if he'll be required to testify.