Witness: Man fires gun after car crash near Mitchell and Pearl in Milwaukee 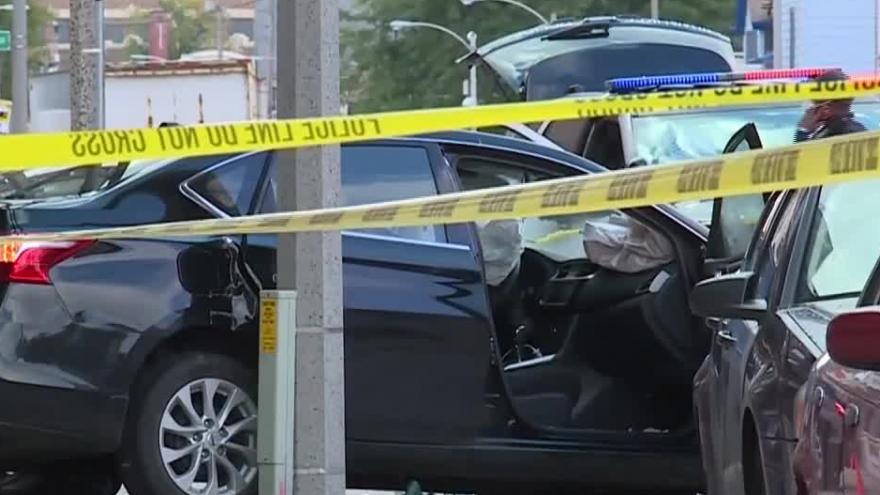 One witness said she was working out near Mitchell and Pearl when a car crash happened outside near the gym.

"Out of nowhere we heard outside of the fitness we saw a crash,” she said.

The woman said the driver crashed into a parked car so she and a few others ran outside.

"Our automatic response was, let's help,” she said.

Once outside, the witness said one of the men in the car took out a gun.

“As soon as I saw the gun I threw myself to the floor,” she said.

That’s when she said the man fired a shot. Shortly after, she ran back inside the gym.

CBS 58 is awaiting a response from Milwaukee Police with more information on the incident.