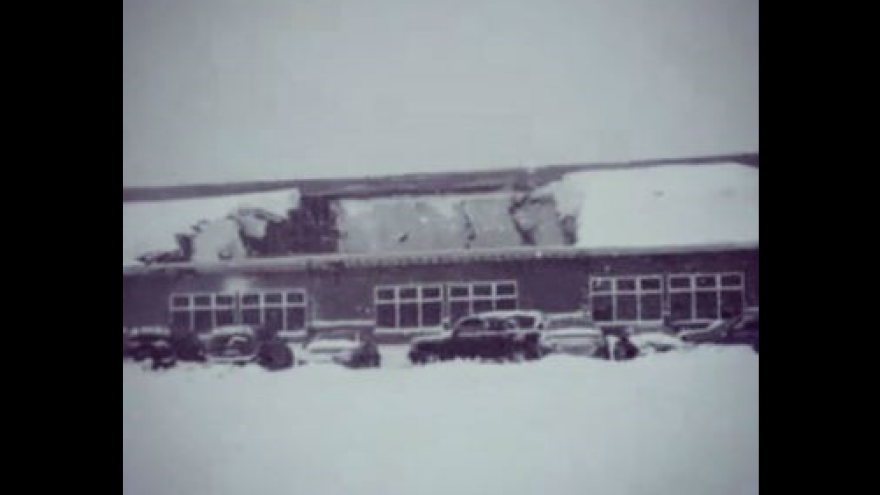 ASHWAUBENON, Wis. -- (WFRV)  Crews are accessing the damage caused by a partial roof collapse at the Econo Lodge Inn & Suites in Ashwaubenon.

Witnesses say there were about 5 people in the swimming pool when the roof started to crack. When emergency responders arrived, a larger hole started to appear.

"I was having some coffee in the lobby and there was this noise, it kind of sounded like a pop or a gunshot," one witness said. "We were just kind of watching it [the roof] sag, sag and sag... it was just really odd."

The area of the hotel impacted by the collapse was evacuated. There are no reports of injuries.

The incident is part of a rare April blizzard which is impacting the state of Wisconsin. Areas in Northeast Wisconsin could get as much as 2-feet of snow before the storm moves east.