OAK CREEK, Wis. (CBS 58) -- The #MeToo Movement took off in October. A staggering number of people have shared their stories on social media, painting a picture of just how many people endure sexual abuse and harassment every day. And it was a landmark decision in Wisconsin that helped lay the groundwork for sexual harassment cases in the workplace.

Carol Zabkowicz was sexually harassed in the late 1970's while working in an Oak Creek warehouse for the former West Bend Company. 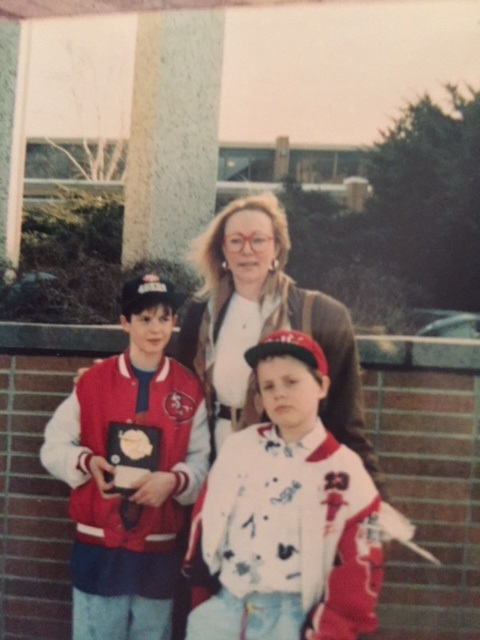 "It was ugly behavior that went on for three years," said Zabkowicz. "It was name calling, it was graffiti, it was dropping their pants, shouting, very ugly."

She reported the behavior to management, but said despite her many attempts, a small group of male coworkers consistently made her time at work unbearable. So much so, she took a medical leave of absence. Zabkowicz was pregnant, and her physician said the harassment was impacting her unborn child. He diagnosed her illness as "psychophysiological gastro-intestinal disease due to harassment at work."

Her attorney, Mike Fox, recounts the agony she endured.

"It was a horror story, and I remember, I just didn't believe this would happen to somebody. Then I learned how much damage it created in Carol's life," said Fox. “Almost no sexual assault cases had been tried, so very few employees knew they had any legal recourse or that the legal recourse would be adequate.”

Zabkowicz says she didn't quit her job because her family needed the money and she was making a good income as unskilled labor. 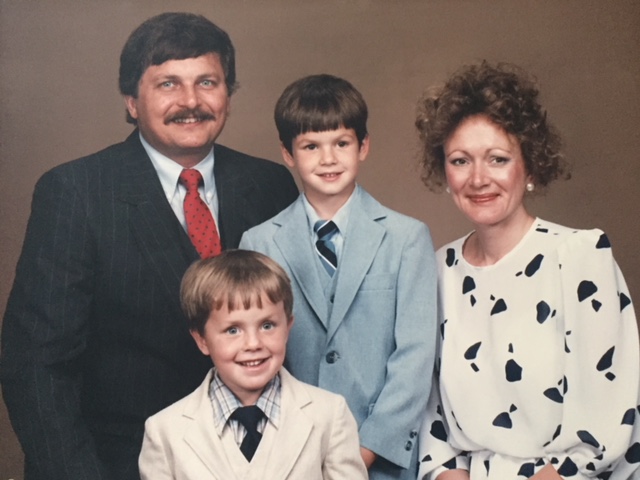 "I had every right to go into work and work in an atmosphere that was safe and productive and that kind of behavior was not acceptable."

With help from her attorney, and on the advice of a manager at the time who felt his hands were tied, Zabkowicz took her case to court in 1984 and won.

She describes her emotions following the judge's decision.

"Vindicated. We put the truth out there, and it worked. They believed us."

At the time, she was awarded $2,763.20 in back pay. She did not receive any compensatory damages, and her case was decided by a judge not a jury.

"Truly,  the monetary damages were not important to me, it was more so this harassment, this behavior has to stop. It’s just not something that people should have to go through," said Zabkowicz. "I hope to give that voice to other women, or male, stand up. Stand up for yourself. If you know what's wrong or right please have that voice."

Her case laid the groundwork for more women, not only to come forward but to claim damages related to harassment. Zabkowicz and Fox testified before Congress in 1990, in favor of amendments to the Civil Rights Act, allowing for compensatory and punitive damages, as well as trial by jury in sexual assault cases.

“That’s important because jury trials are a vehicle to communicate to the people you live around, the general community and to let people know these things are happening, and allow the community to stop it,” said Fox.

The amendments passed and remain law to this day.