If you want to be Wisconsin's next big winner, CBS 58's Lindsey Branwall looked over the numbers to find the luckiest places in the state.

"We've gained a reputation for being a place to go for the lottery," Pewaukee Corner Pump owner Ed McMahon said.

The Wisconsin Lottery has recently nicknamed the state "Winsconsin" since the $768 million Powerball ticket was sold in New Berlin and claimed last week by Manuel Franco of West Allis. 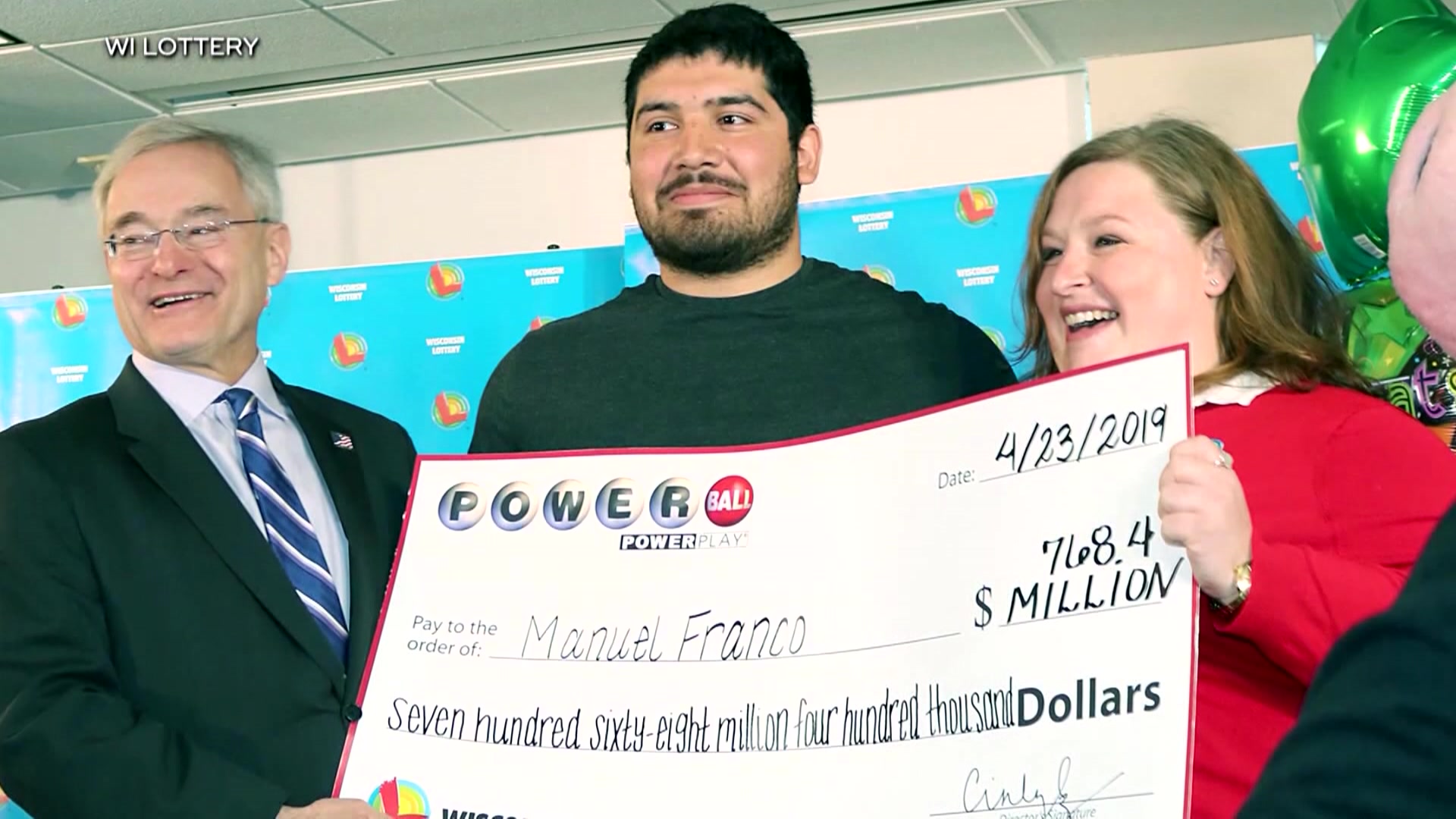 "I honestly felt so lucky that I did look at the camera and I wanted to wink at it because I had that lucky feeling," Franco said in a press conference where he came forward to claim his prize. 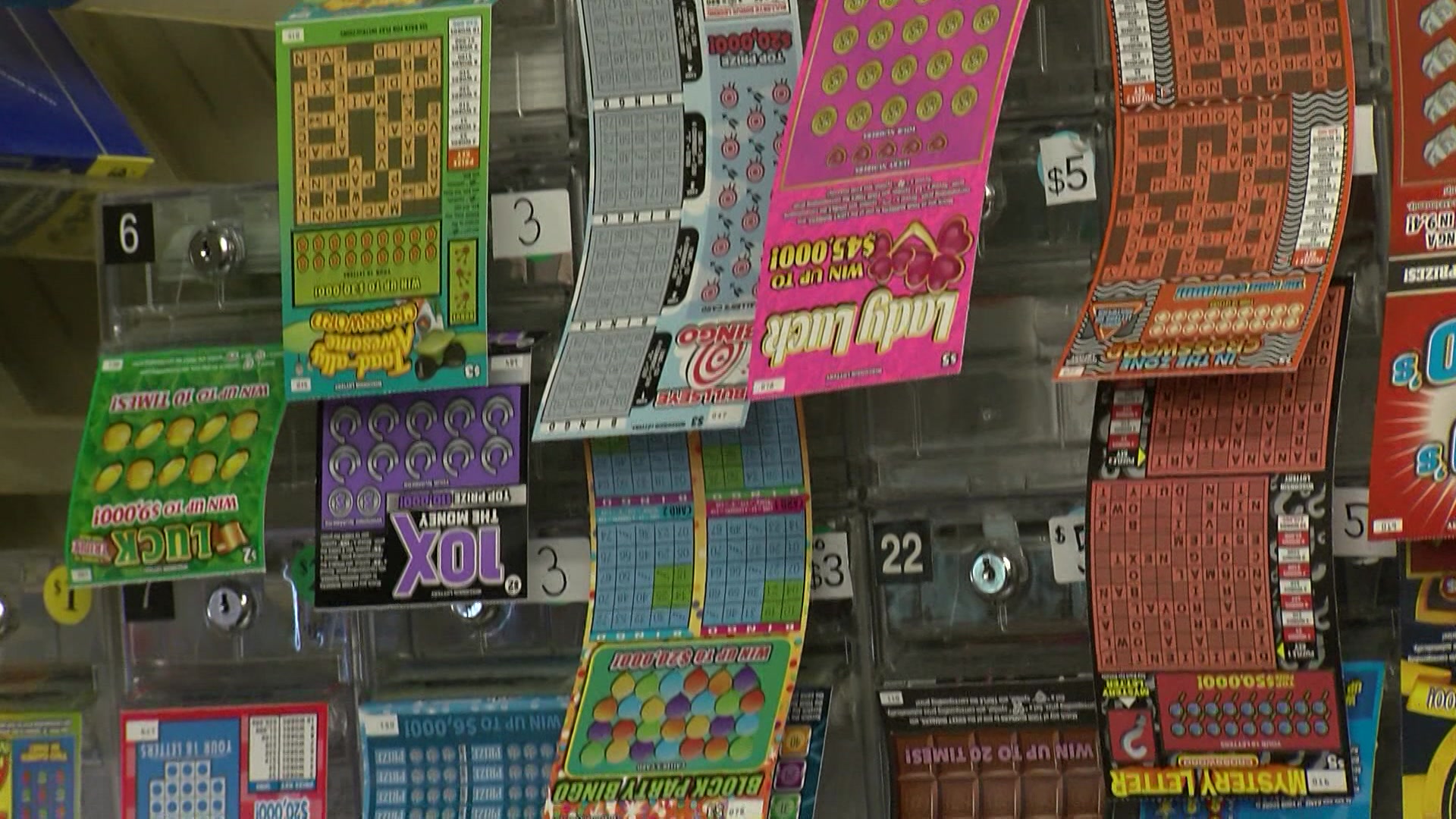 CBS 58 decided to take a closer look to find Wisconsin's luckiest places, sorting through every lottery winning over $600 for nearly 10 years from 2010 through March of 2019. Manuel Franco's win was not on the list because he hadn't yet come forward.