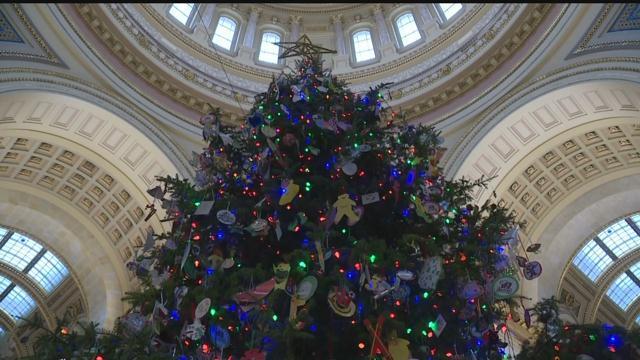 It's a little-known rule and it sounds like something that would put a smile on the Grinch’s face.

According to Wisconsin's Fire Code, natural cut Christmas trees, like the one on display at the state capitol in Madison are considered a fire hazard and not allowed in places where more than 50 people gather.

State Senator Steve Nass said he hopes to have a law passed early in 2016, so that the bans are lifted in time for next Christmas.