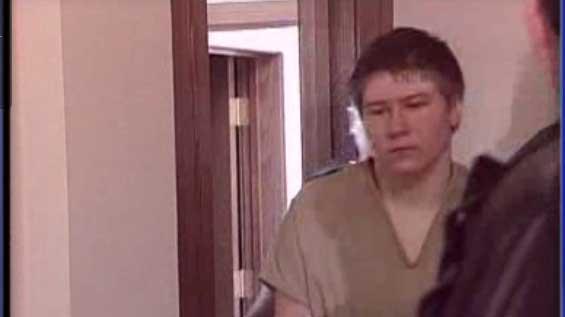 Attorney General Brad Schimel, on behalf of Warden Michael Dittmann and the State of Wisconsin, filed a notice of appeal in the United States District Court for the Eastern District of Wisconsin in Dassey v. Dittmann.

On August 12, 2016, the United States District Court for the Eastern District of Wisconsin granted Brendan Dassey’s petition for writ of habeas corpus.
Per the magistrate’s decision, the Court’s order is stayed pending the outcome of the appeal.

The attorney general had 90 days to respond to the August 12 decision..

“We believe the magistrate judge’s decision that Brendan Dassey’s confession was coerced by investigators, and that no reasonable court could have concluded otherwise, is wrong on the facts and wrong on the law,” said Attorney General Brad Schimel. “Two state courts carefully examined the evidence and properly concluded that Brendan Dassey’s confession to sexually assaulting and murdering Teresa Halbach with his uncle, Steven Avery, was voluntary, and the investigators did not use constitutionally impermissible tactics.”

“The Halbach family has been notified of the appeal and fully supports the State’s decision to seek justice on behalf of their daughter," said Attorney General Brad Schimel.

Brendan Dassey was featured in Making a Murderer with his uncle Steven Avery.

Both were found guilty of killing Teresa Halbach.