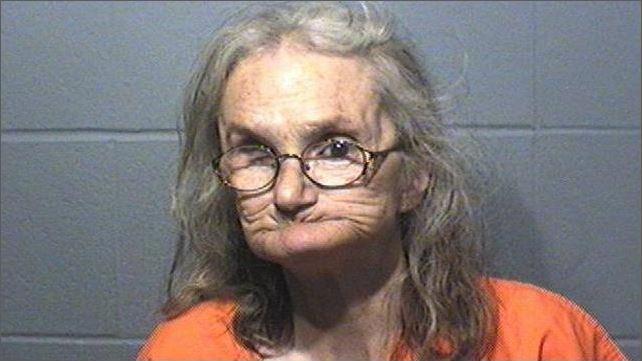 The Portage Police Department said Linda Fuller is facing a tentative charge of using combustible materials in an attempt of arson.

Police said Fuller set a fire at 207 W. Cook St. at 9:28 PM. There was minimal damage caused before the fire was put out.