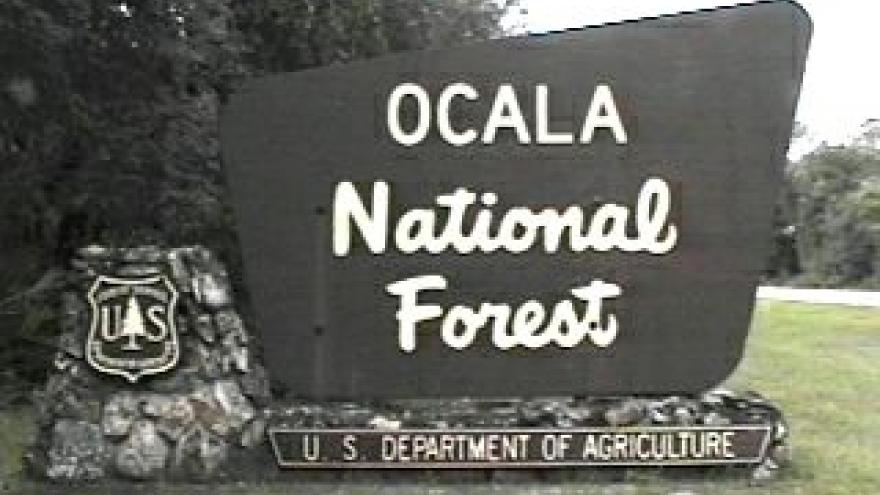 According to the Marion County FL Sheriff’s Office, the bodies of Jessica Johnson and her daughter Gabriela Farias were found Saturday in the Ocala National Forest.   Both had been shot according to Marion County Sheriff’s spokesperson Paul Bloom.

Deputies were called to an area about in the National Forest about 20 miles east of the City of Ocala after a person found the man and the victims late Saturday morning.