Wisconsin will likely have enough Christmas trees this year 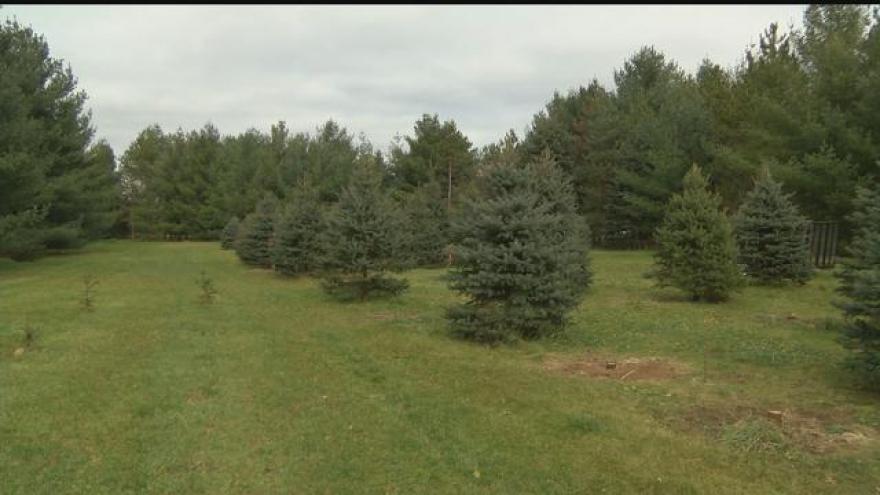 MADISON, Wis. (AP) — Wisconsin tree farmers say they'll have enough Christmas trees to meet demand this year despite evergreen shortages in other parts of the U.S.

Tree farmers across the country planted fewer trees when the Great Recession hit in 2007. The trees take between eight and 12 years to grow, according to experts, so there is a tighter tree market this year.

While Oregon, North Carolina and Michigan may see a shortage, Wisconsin will likely have enough trees, said Doug Hundley, a spokesman for the National Christmas Tree Association.

St. Croix Valley Trees owner Sherrill Schottler told Wisconsin Public Radio that she doesn't expect any problems meeting the need on her 170-acre farm. The farm tries to plant as many trees as possible 12 years prior to harvest, Schottler said.

"We don't have any shortage of trees," she said. "We have no problem here."

Wisconsin has more than 365 licensed Christmas tree farms, according to the Wisconsin Christmas Tree Producers Association. National agriculture statistics show the state has the fifth most trees harvested each year.

Hundley noted that tree prices will likely increase about 5 to 10 percent nationwide compared to last year. He said shoppers should plan to purchase their Christmas trees soon.

"I would prefer to go in the next week or so instead of waiting until the middle of December, if I was a buyer, just so you can be sure the selection will still be there," he said.