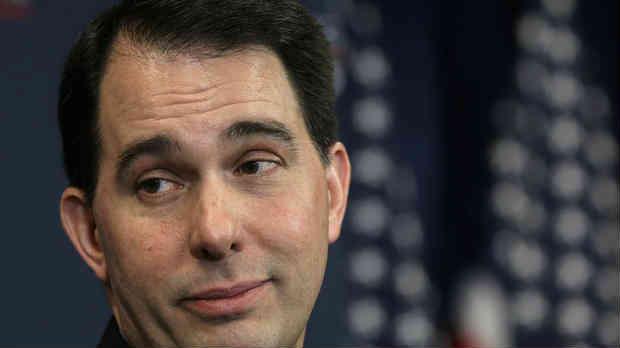 The Wisconsin Supreme Court on Thursday ruled a criminal investigation into Governor Scott Walker’s 2012 recall campaign must not continue.  The ruling effectively ends any harm the latest so-called John Doe investigation might have on Walker’s administration in Madison, or his presidential campaign.  The investigation had been seeking evidence that Governor Walker’s campaign engaged in illegal coordination with outside conservative groups when Walker was defending his office from recall.  Prosecutors seeking the investigation indicated the coordination was part of a nationwide \"criminal scheme\" to violate election laws, according to court documents unsealed last month.

John Chisholm, the Milwaukee County district attorney and a Democrat, began the investigation but was later joined by other county prosecutors, from both political parties.

Thursday’s ruling from the court was divided but a clear victory for the conservative group Wisconsin Club for Growth, which had petitioned the state’s highest court to end the investigation.  The John Doe investigation began in 2012 as Walker was facing a recall election, but was placed on hold in May when a federal judge ruled it was a breach of the group's free-speech rights and halted the probe.

Rick Esenberg from the Wisconsin Institute for Law & Liberty says the timing isn't an issue.  Some questioned the ruling that comes just days after Governor Walker announced his presidential campaign.

State Republicans cheered Thursday’s news.  “This closes a divisive chapter in Wisconsin history, and the assertive recognition of First Amendment rights by the Wisconsin Supreme Court protects free speech for all Wisconsinites. The Court’s decision leaves no doubt that the John Doe investigation is over,” said Wisconsin’s Republican Attorney General Brad Schimel in a statement.

Still, some say the ruling will have negative implications down the road.  Jay Heck, Executive Director of Common Cause Wisconsin and an open government advocate said in a statement, “the decision could conceivably now lead to unlimited coordination between outside spending groups with candidate committees and effectively render contribution limits meaningless in Wisconsin.”