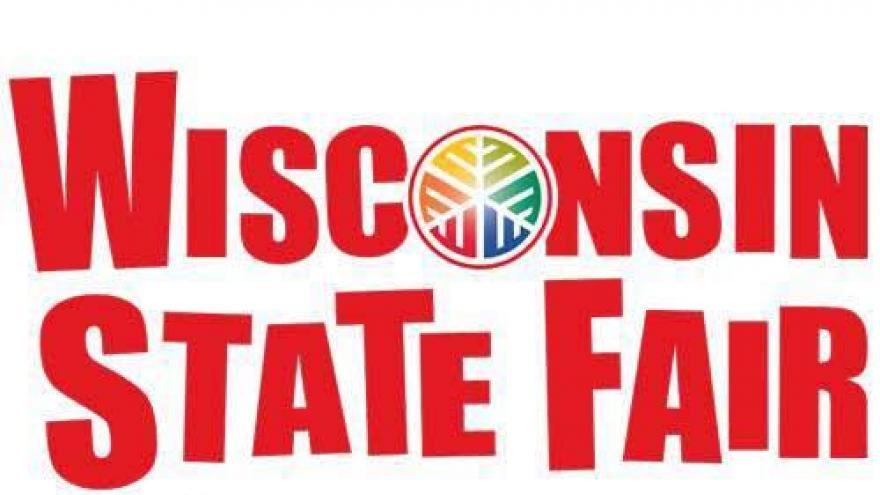 Although this year's attendance didn't break any records it was the fifth year in a row where attendance topped 1 million.

More than 42,000 lemons were squeezed into Catalano’s Fresh-Squeezed Lemonade.

Nearly 82,000 rides were taken on the Fair’s new BIG attraction - the WonderFair Wheel.

125,000 kids of all ages squealed with delight while sliding down the Giant Slide.