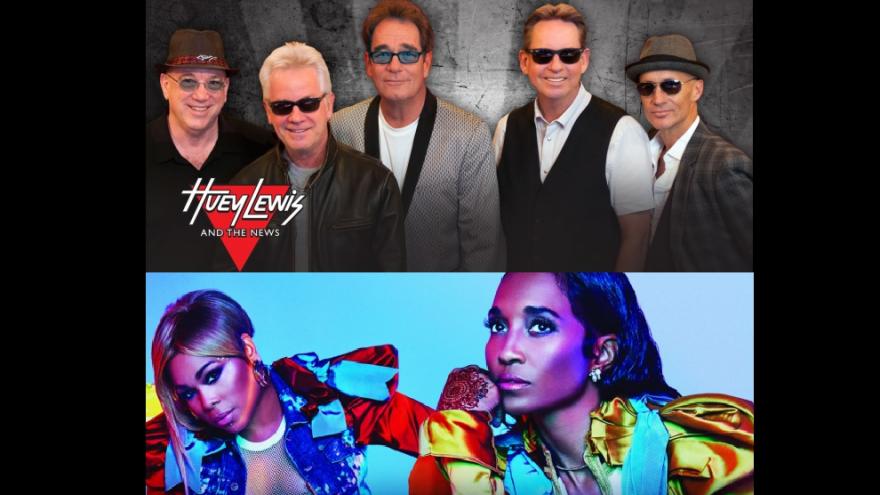 Huey Lewis and The News is known for hits like “The Heart of Rock & Roll” and “If This Is It,” as well as two hit songs from the film Back to the Future, “The Power of Love” and “Back In Time.” After 38 years, the iconic group’s contagious and unique sound continues to survive countless trends; the band has been selling out shows since 1979 and has sold more than 20 million albums.

TLC's No. 1 singles like “Waterfalls,” “No Scrubs” and “Creep” quickly brought the group fame in the 90s, including five Grammy Awards among 12 nominations, three Billboard Music Awards and an American Music Award. After Lisa “Left Eye” Lopes’ tragic death in 2002, Tionne “T-Boz” Watkins and Rozonda “Chilli” Thomas remained close and continued working together, launching an impressive comeback in 2017.

Tickets for each show is reserved seating and are either $29 or $39.

Tickets for both shows go on sale Friday, March 16 at 9 a.m. at WiStateFair.com.