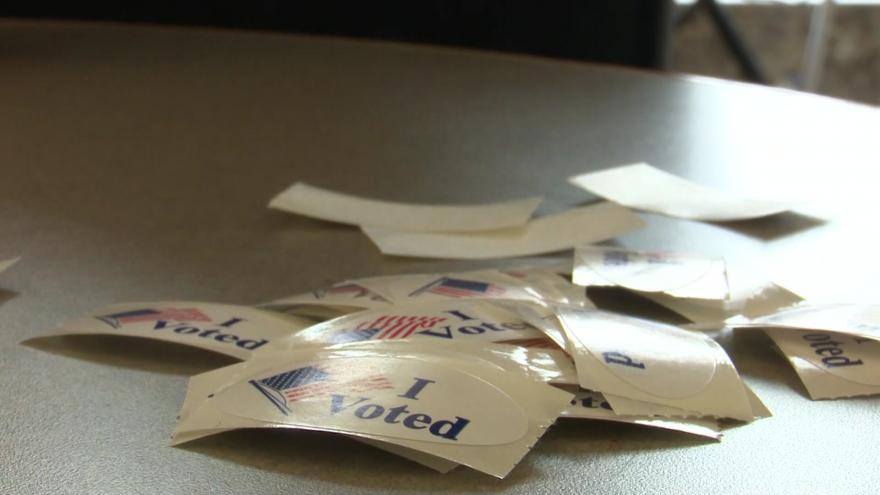 MADISON, Wis. (AP) — The state Elections Commission is trying to ensure efforts to update voter rolls don't disenfranchise anyone some people discovered during last month's primary their registration information had been removed.

The commission investigated about 30 instances and found reasons for the discrepancies varied. In some cases DMV officials mistakenly changing addresses.

The commission voted Friday to give clerks lists of purged voters and allow people to sign an affirmation that they haven't moved, allowing them to vote without re-registering.