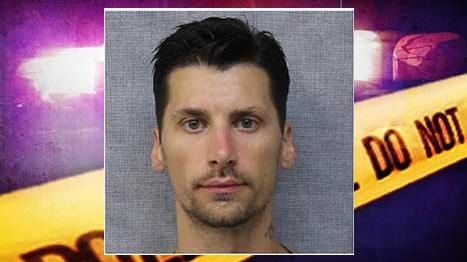 Tuesday night the police responded to 1216 Portland in Beloit regarding Quade removing his electronic monitoring bracelet.

He fled on foot upon the police’s arrival and has not been located.

Back in September, Police sent notification Quade was going to be released from Rock Valley Community Program and would reside at the above address.