Wisconsin Senators take part on Congressional hearings on Tomah V. A. Hospital and prescriptions to Veterans 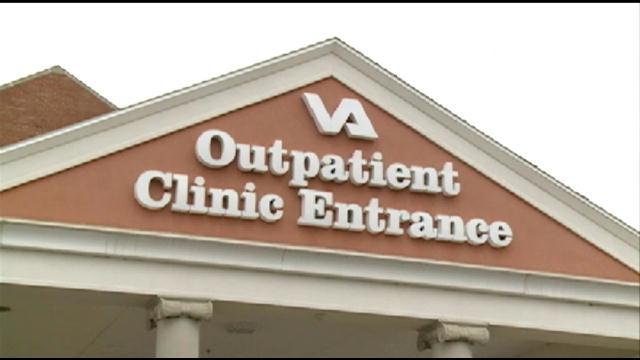 During Congressional hearings on the Veterans Administration's policy on prescribing pain medications to Veterans, Wisconsin Senator Ron Johnson asked for a probe to confirm just how far back the over prescribing started, along with intimidation of whistle blowers.

The government panel said 2011 is when most became aware. But the republican said that was only their personal recognition and might not be an accurate accounting of just how long this has been going on.

\"Are you launching an investigation into how long this has been known? Are you going to launch an investigation to see if it was known sooner? To hold people accountable. It's a simple yes or no.\"

When he didn't get an immediate response from one of the panelists he then directed the same question to VA Undersecretary for Health Carolyn Clancy.

Her answer was immediate and firm.

\"I didn't get the answer on early refills,\" insisted Senator Baldwin.

\"Early refills should not be happening,\" acknowledged Dr. Clancy. \"I think that's one of the issues that surfaced at Tomah and we are going to be dealing with. Still in the investigation phase is the pharmacists who felt uncomfortable with that either left, first tried to protest and then left that facility.\"

Wisconsin Congressman Ron Kind has introduced a bill that would establish regional pain management boards throughout the V. A. system.

Doctors at the Tomah Wisconsin V.A. Center are now implementing new prescription monitoring policies, along with re-educating their doctors on prescribing certain narcotics to at risk patients.