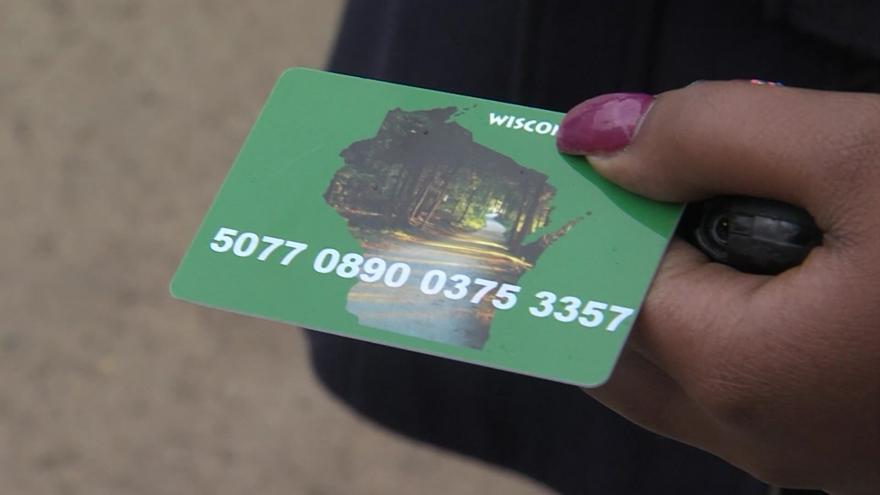 The Wisconsin Legislature has approved most of Gov. Scott Walker's welfare overhaul package, including tougher work requirements for people on food stamps.

The Senate on Tuesday voted to increase the current 20-hour per-week work or job training requirement for able-bodied adults to 30 hours and include parents with school-aged children for the first time.

The Senate also voted to require drug screening, testing and treatment to be eligible for public housing. Another bill passed would prohibit anyone from receiving food stamps and other Medicaid benefits if they own a home worth double the median value — or about $321,000.

Republicans were united in support of the bills with all Democrats against.

The bills all previously passed the Assembly and now go to Walker for his signature.

Vos told reporters during a news conference Tuesday that Democrats are trying to grab headlines and prey on people's fears. He says their bills lack broad support in the Assembly.

He said he would be open to discussions about allowing school districts to arm teachers and security guards, however.

Rep. Jesse Kremer has proposed a bill that would allow weapons in private schools. A reporter shouted a question at Vos about the bill during Tuesday's news conference but was drowned out by other shouted questions and Vos didn't answer it.

Wisconsin Democrats are demanding their Republican rivals pass gun control bills in the wake of the Florida high school shooting.

Democrat Patty Schachtner has been sworn into the state Senate.

Schachter was sworn in on Tuesday, becoming the 14th Democrat. There are 18 Republicans and one vacancy.

Schachtner won a special election last month in the 10th Senate district, which had been under Republican control for 17 years. President Donald Trump also carried the northwestern Wisconsin district in 2016.

Schachtner's win energized Democrats who saw it as a good sign of momentum headed into the fall midterm elections.

Schachtner is the St. Croix County medical examiner and a Somerset school board member.

Gov. Scott Walker's plan to help reduce insurance premiums for people buying plans on the private market in Wisconsin is up for legislative approval.

The reinsurance proposal was scheduled for a vote Tuesday in both the state Senate and Assembly.

It's one of several high priority bills the Legislature is tackling as the Assembly rushes to complete its work for the year by Thursday. The Senate plans one more day of voting next month.

Also up for a vote Tuesday is Walker's bill spending $6.8 million on a marketing plan designed to lure millennials from the Midwest to Wisconsin to help with a worker shortage problem.

The Senate also planned to give final approval to Walker's plans to increase work requirements for adult food stamp recipients, including parents.