Wisconsin roads ranked among the worst nationwide according to a report 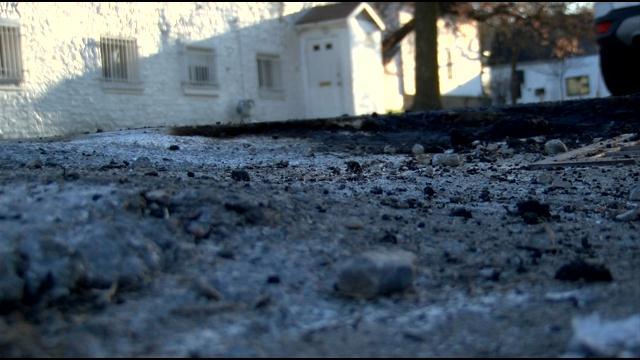 A new study now says Wisconsin roads are among the worst in the nation, and according to the report potholes are a major factor.

The local government institute of Wisconsin conducted the study.

According to the report, and 2012 the pavement all less than half the states highways received a good rating, and 35 other states had a local roadways and in the states in better condition.

The study also touched on the impact of poor roads.

A 2013 study found nearly half the roadways in the Milwaukee area,costing drivers about $700 a year and additional car repairs.

\"There are times if you don't notice one or trying to avoid want to had another one when you hit it and then I'm like sitting there for a couple of minutes wondering please don't be flat\", said Hyrkas.

\"It's always in the middle and they're always group together\", said Nate Harmon.

Nate Harmon is a delivery driver in college. He drive his own vehicle for work. So far, he's been lucky his job hasn't cost him any money.

But I've seen people with flat tires and busted our rooms for going over potholes and curves\", said Nate Harmon. \"It sucks. It takes a toll on people.\"

And Southeast Wisconsin alone, DOT list more than 30 projects already underway or scheduled to start this year. Mike Pyritz tells CBS 58 DOT has no influence on the local roads.