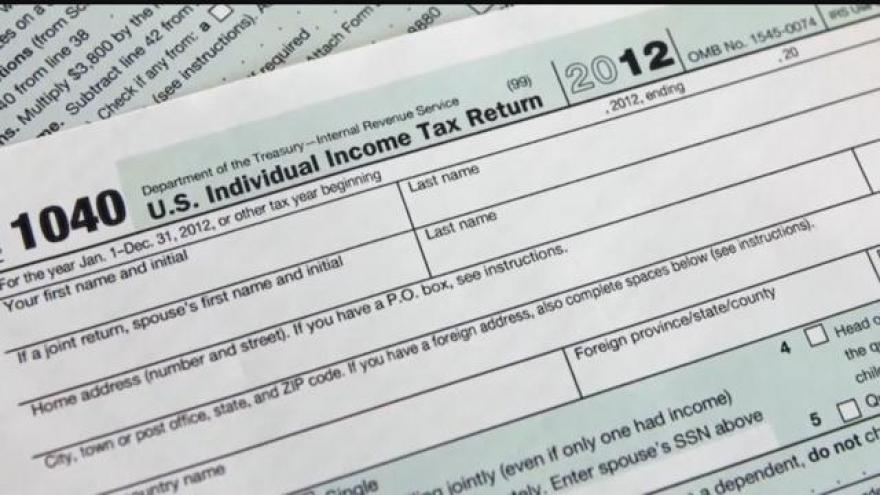 MADISON, Wis. (AP) — The Wisconsin Department of Revenue says it has stopped $255 million in potentially fraudulent tax refunds and credits the past six years.

The department announced the totals on Monday as the April 18 tax filing deadline approaches.

It recommends that tax filers allow two to three weeks for their returns to be processed. The department says that allows it to run an identification verification system to ensure someone is not attempting to file a false return.

The department says its anti-fraud efforts stopped more than $63 million in refunds and credits last year.

Gov. Scott Walker says protecting taxpayers is a top priority and he will continue to work with the department to "remain vigilant so we can prevent identity theft and other forms of fraud."