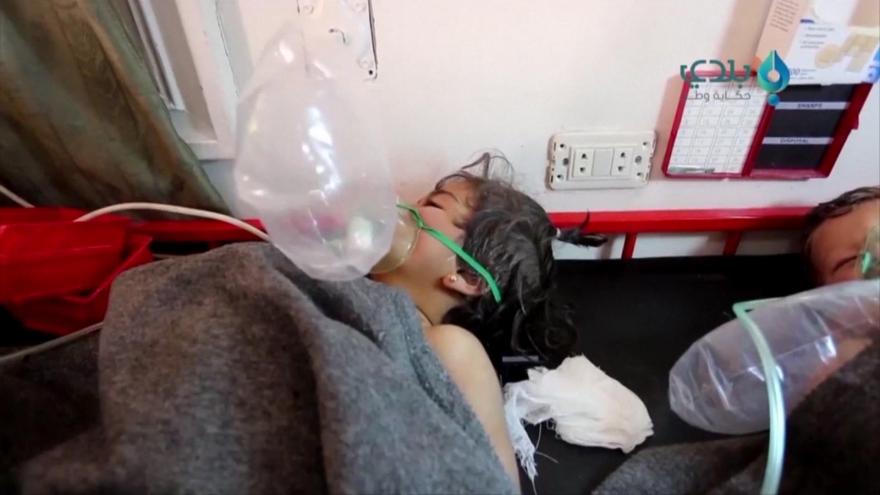 Johnson said, \"It shows the folly of arms control agreements or assurances from dictators like Assad or quite honestly even Russia in terms of destroying all the chemical weapons in Syria. That obviously was true, I never believed it to begin with.\"

Ryan said, \"There is no justification for a genocidal dictator gassing his own people. The responsibility rests with the man who did that, and no one else.\"