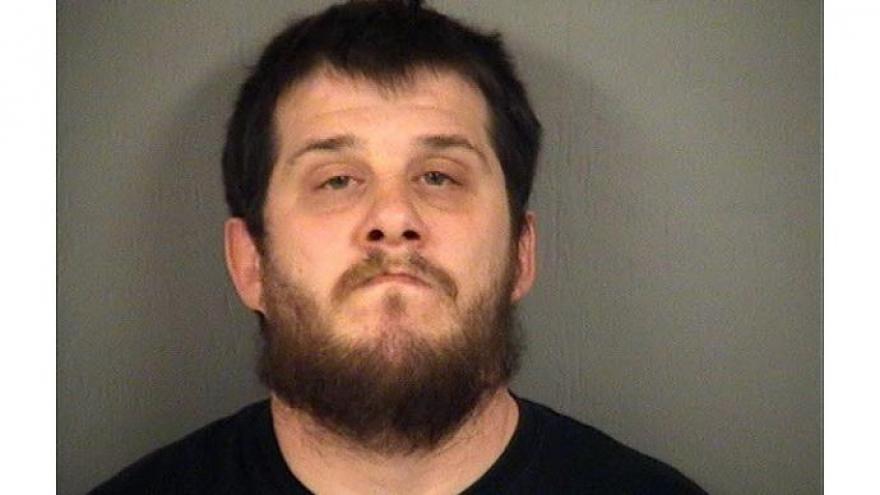 WISCONSIN RAPIDS, Wis. (WSAW) --- A 33-year-old Wisconsin Rapids man charged with death 2017 death of his 15-month-old child is expected to learn Thursday if his case will head to trial.

A doctor cited in the criminal complaint stated, "The injuries are not consistent with a single event and indicate blunt force trauma with a force not generated by a 15-month-old child".

Georgeson is also scheduled to enter a plea at Thursday's court appearance.