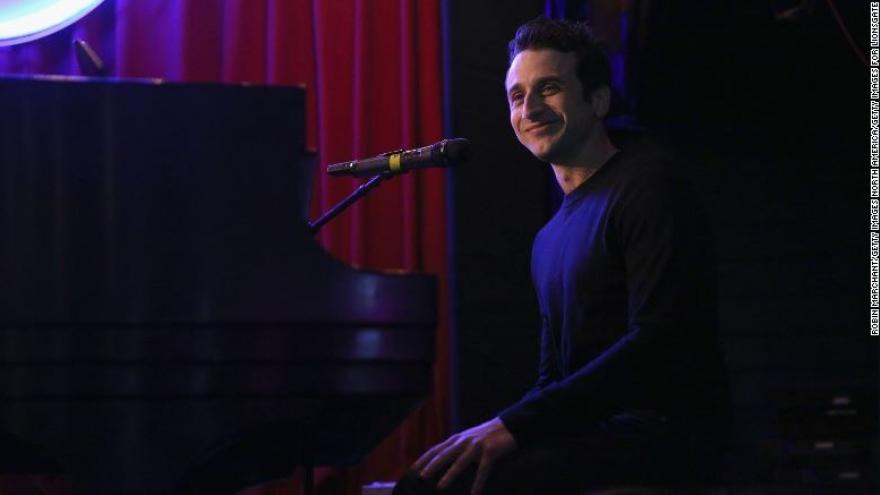 NEW YORK CITY (CBS news) -- The Recording Academy announced several winners ahead of the 60th Grammy Awards show, hosted by James Corden, on Sunday. Ed Sheeran, who was snubbed out of major categories, picked up the award for pop vocal album, while Kendrick Lamar and Bruno Mars, who are up for album of the year, won three Grammy Awards each. Wisconsin native and Nicolet High School alum Justin Hurwitz won for best compilation soundtrack for visual media and best score soundtrack for visual media for his work on La La Land.

Both will also perform at the show. Country star Chris Stapleton, who is performing tonight as well, also picked up two wins.

Here's a list of winners. The star-studded lineup of performers will also include Cardi B, SZA, Luis Fonsi, Daddy Yankee, U2, Sam Smith and more.

"Feel It Still," Portugal. The Man

"A Deeper Understanding," The War on Drugs

"You Want It Darker," Leonard Cohen

"If We Were Vampires," Jason Isbell And The 400 Unit

"The Defiant Ones," various artists