Wisconsin Mother Arrested for Supplying Heroin to Her Son 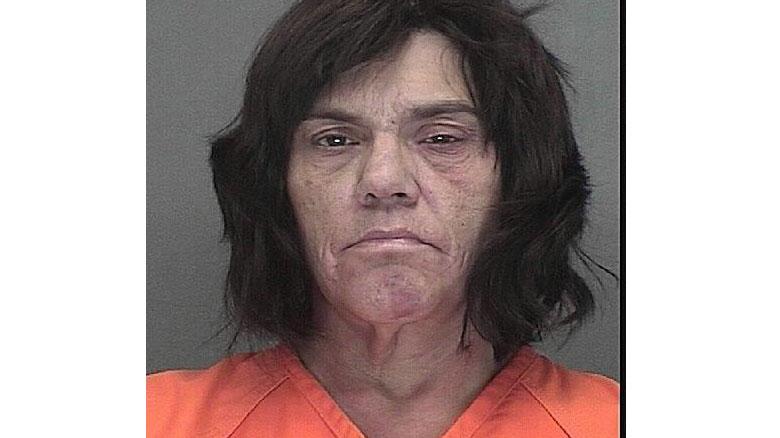 ASHWAUBENON, Wis. (WFRV) A 53-year-old mother was arrested after she supplied her son with heroin, resulting in him overdosing, according to police.

On Wednesday, Ashwaubenon Public Safety responded to a home on Viking Drive for a man who had overdosed on heroin.

The heroin antidote Naloxone was administered to the man, and he was successfully resuscitated.

Officials say that the man's 53-year-old mother supplied heroin to him and another woman in the home.

Other items of drug paraphernalia along with heroin, marijuana, methamphetamine and prescription drugs were found in the home.

The Brown County Drug Task Force assisted in this investigation.