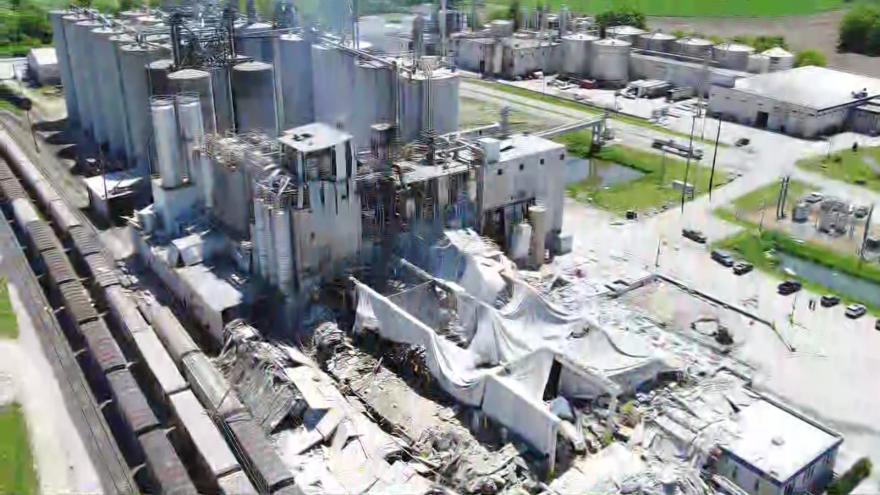 MADISON, Wis. (AP) — A Wisconsin milling company will challenge at least some of the citations federal regulators filed against it following a fatal plant explosion earlier this year.

The Didion Milling Co. corn processing plant in Cambria blew up on May 31, killing five workers and injuring 12 more. The Occupational Safety and Health Administration issued 19 citations for safety violations against the company last month and have proposed a $1.8 million fine.

Didion officials issued a three-sentence statement Friday evening saying they will contest "some" of the citations before the Occupational Safety and Health Review Commission. The statement said the appeal process could take up to a year.

The statement didn't say which citations the company would contest and a Didion spokeswoman didn't immediately reply to an email seeking more details.