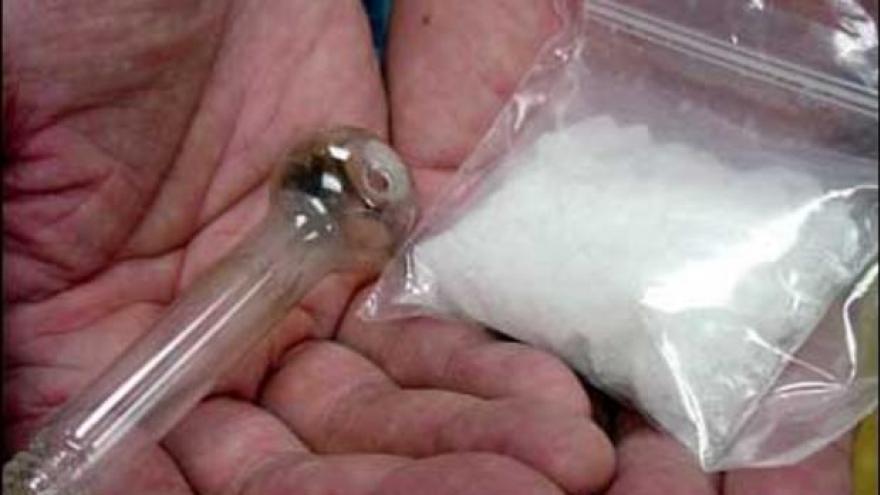 The 2016 Wisconsin Methamphetamine Study is the product of a one and a half year long look into the use of meth in Wisconsin. The project began with 10 statewide roundtables in July 2015.

From 2011 to 2015, methamphetamine use in Wisconsin likely expanded between 250 and 300 percent, based on analysis of meth-related arrests, cases, charges, and seizure statistics provided by local law enforcement, state government agencies, and open source reporting. While heroin use continues to remain a focus for Wisconsin’s law enforcement and treatment services, meth has quietly surged to a point where the number of cases, arrests, and charges are on par with heroin. The areas affected by increasing meth use are mostly concentrated in western Wisconsin and rural areas of the state. These areas, unlike more urban areas, are ill-equipped to handle rising methamphetamine use as they do not have the necessary resources to effectively mitigate the threat.

Other highlights of the report revealed:

“The rise of methamphetamine use in Wisconsin is troubling,” said, SAC Tolomeo. “The FBI is committed to working with Wisconsin DOJ and other local and federal law enforcement agencies throughout the state to rid our communities of this harmful drug.”

"I'm proud of the contributions the Wisconsin Department of Justice made in producing the first published statewide meth study in Wisconsin,” said, Attorney General Schimel. “Collaboration across organizations and disciplines is central to problem solving and this study, a joint venture between FBI, Homeland Security, and Wisconsin DOJ, will help law enforcement prevent and reduce the use of dangerous methamphetamine."

There were 96 organizations that contributed data to the study from law enforcement, district attorneys, social services, and private organizations. The report is a collaborative effort of the FBI with contributions from the Wisconsin Statewide Intelligence Center (WSIC), and the Southeast Wisconsin Threat Analysis Center (STAC).