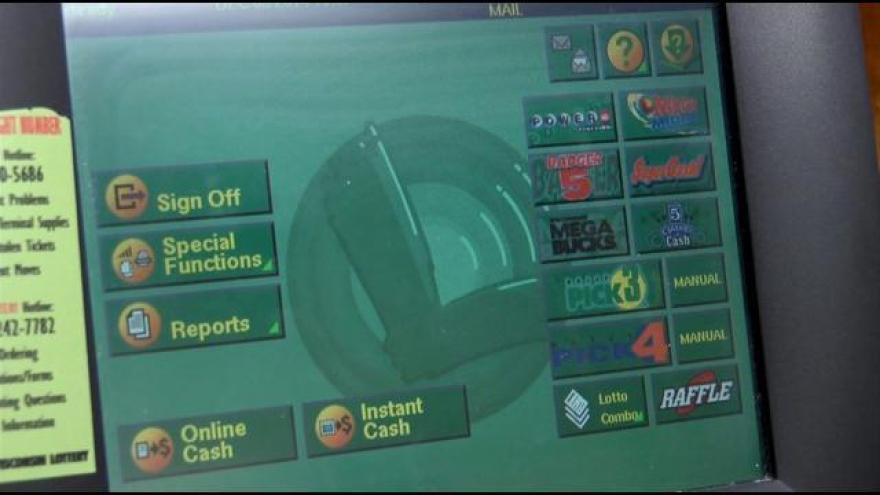 The present Megabucks jackpot is the 29th to reach $5 million since the game's current format began in June 1992. A record $22.5 million jackpot on May 30, 2015 was the most recent in Megabucks history to surpass $5 million. The game's latest multi-million dollar win, totaling $2.2 million, came on April 14, 2018.

Megabucks is Wisconsin's own lotto game with drawings every Wednesday and Saturday night. Each set of two plays cost $1 per draw. Players may choose six different numbers from 1 to 49. Tickets must be purchased by 9 p.m. to be included in that night's drawing. Jackpots begin at $1 million and increase until won.