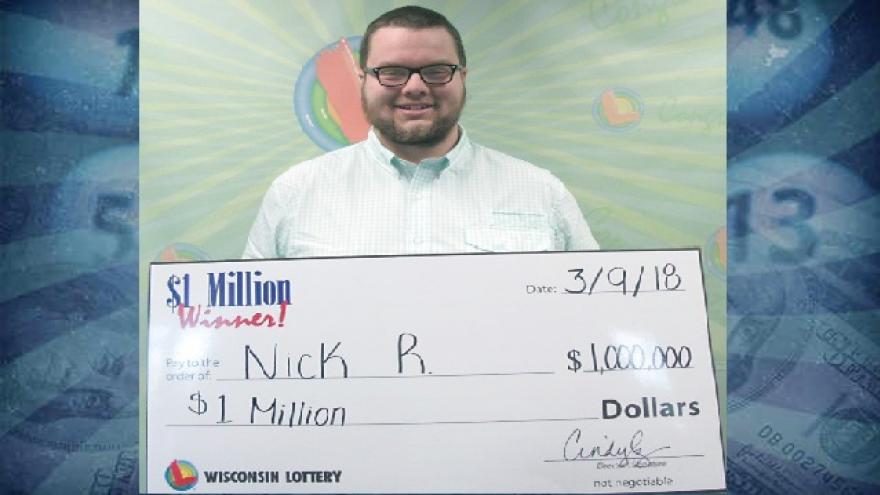 Robinson plans to pay bills, purchase a car for his grandmother and invest the rest.